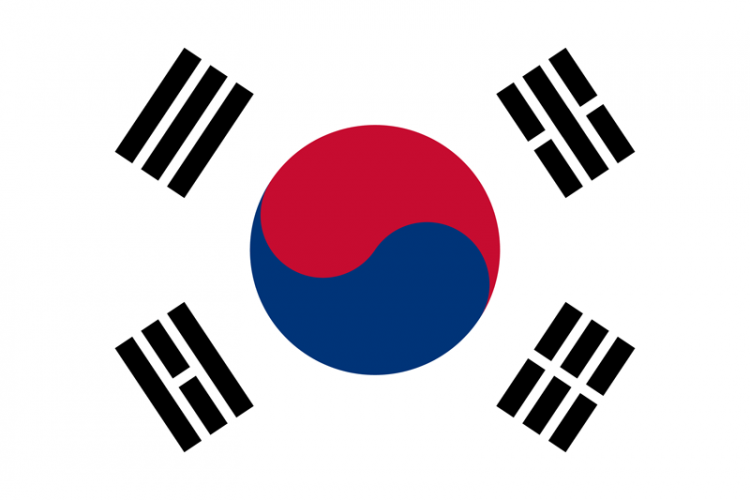 Seoul, Jan 17: Two Nepali migrant workers died in separate incidents in South Korea (Republic of Korea). Bibek Rai from Panchathar, a worker at the pig farm, committed suicide while Nar Bahadur Rana from Tanahu was killed in an industrial accident. Rai who was not married used to complain about mental stress occasionally, according to his colleagues. He had arrived two and half months ago.

He had left for bed after evening meal, but was found dead inside the farm next day. The Nepali Embassy-based Seoul said the Korean police are investigating into the case. Rana suffered the accident in course of repairing a weight lifting trailer. He was unmarried and arrived here some few months ago after completing his first tenure of four years and ten months. Labour Consular at the Embassy Dilliram Bastola said they were informed about the incidents and are preparing to repatriate the dead bodies to their homes.