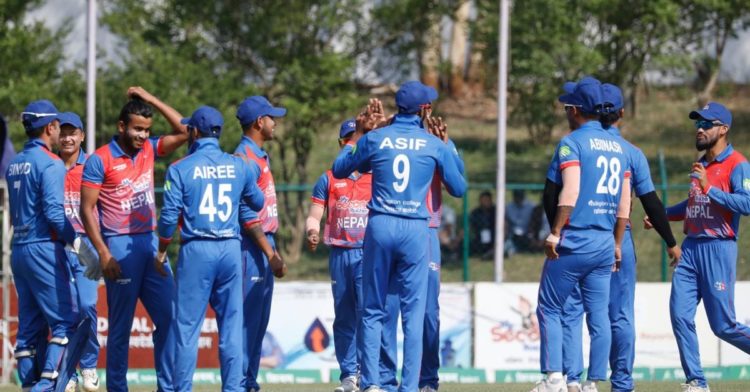 After losing the toss, Nepal scored 238 runs for the loss of three wickets in the stipulated 20 overs.