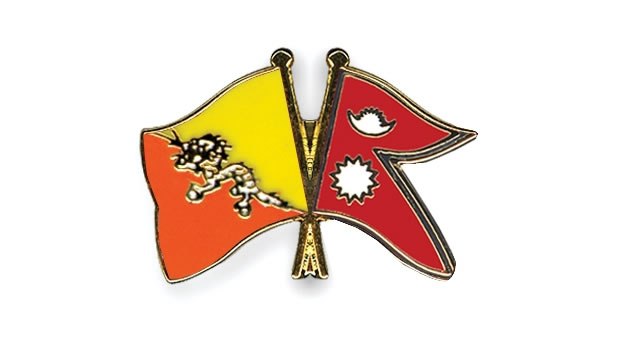 Kolkata, Aug 29 (RSS): Nepal has beaten Bhutan 6-0 in today’s match under fifth edition of SAFF U-15 Football Championship. The Fifth edition of the SAFF U-15 Championship is underway in India.With this victory in the final match of Round Robin League held at Kalyani Stadium in Kolkata of India, Nepal has reached close to final of the championship.Similarly, India and Bangladesh are facing each other in final match of the Round Robin League in the same stadium today. Bangladesh will reach the final only after it wins the match by at least four goals. Otherwise, Nepal’s journey to the final is guaranteed.  However, India has already made its place in the final after winning three matches. Captain Pradeep Lamsal scored two goals while Asim Rai, Krish Sapkota, Nirajan Khatri and Sugam Jimmi made one goal each to win today’s match. 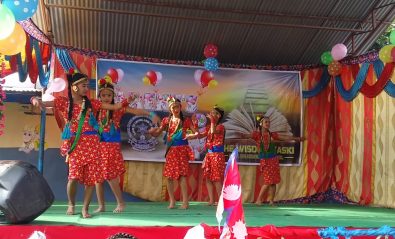