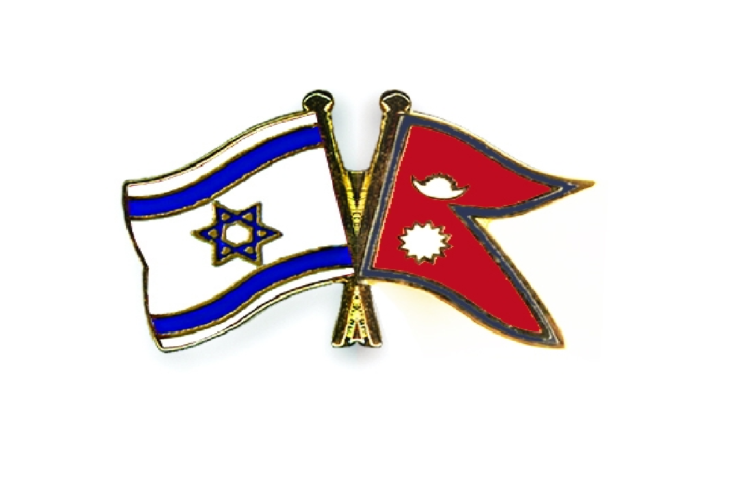 Kathmandu, Oct.1 : Nepal and Israel have signed Memorandum of Understanding (MoU) to establish Agricultural Center of Excellence in Nepal.

As per the agreement such centre would be established in each seven state in the country.

Following the signing ceremony, ambassador Shakya shared that she was effortful to sign the pact soon after she resumed the pact.

Similarly, the agreement regarding employing Nepali caregivers to the nursing areas including hospitals, nursing homes, elderly homes and daycare centers of Israel was also signed. With this, Nepali migrant workers would get equal facility and treatment in Israel as enjoyed by the Israeli citizens.

A cabinet meeting on Tuesday had decided to sign a labor agreement with Israel and had authorized Nepali Ambassador to Israel Shakya to sign the labor pact.

With the signing of the MoU, the Israeli labour market has been opened for the Nepali youths. Nepali workers will get employment opportunities in care giving, agriculture, hotel and restaurant, construction, among other sectors in Israel.

However, the recruitment of workers would be started only after signing the ‘Implementation Protocol’ for each sector, the Nepali Embassy in Tel Aviv stated.

The Embassy stated that the implementation protocol regarding recruitment of Nepali workers in the nursing sector (hospitals, nursing home, day care centres etc) of Israel will be signed soon as agreement has been reached after holding discussions at various levels before this.

Israel’s ambassador to Nepal and the related Nepali officials will sign the protocol to this end in Kathmandu. Five hundred Nepalis will go to Israel for employment after some months soon after this.