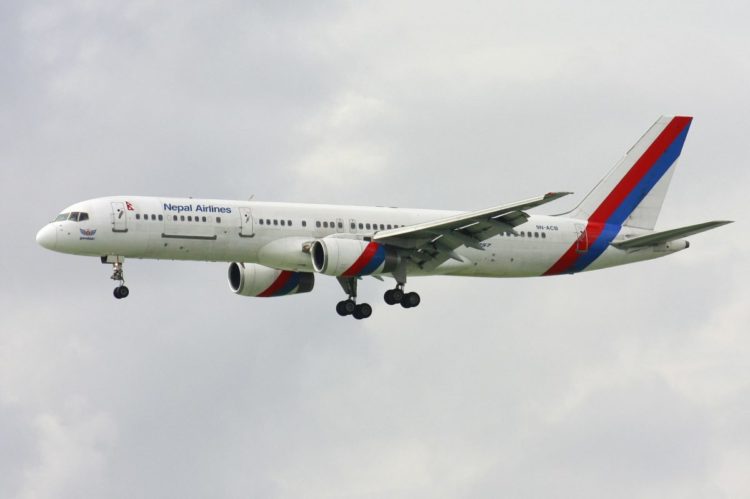 The NAC said that Nepali pilots’ minimum salary was increased as the pilots from foreign countries were given unpaid leave and contract period was reduced in the wake of pandemic coronavirus disease.

Issuing a press statement, the NAC has said that its serious attention was drawn to the fictitious and baseless news carried out by some media outlets on more salary of the foreign pilots in the NAC.

The state-owned corporation has said that national and international pilots of the NAC have played crucial roles to conduct rescue flights to repatriate the stranded Nepalis in different countries of destination and bring in health supplies.

In the month of July, NAC said, Nepali pilots have received minimum Rs 529,187 in salary while the foreign pilots collected Rs 480,000 in the same period.

The NAC further stated that the facilities and remuneration of the foreign pilots is reduced from 50 to 60 per cent since mid-March of this year adding that contract of seven foreign pilots was not renewed.

Currently, only six foreign pilots are serving in the NAC.