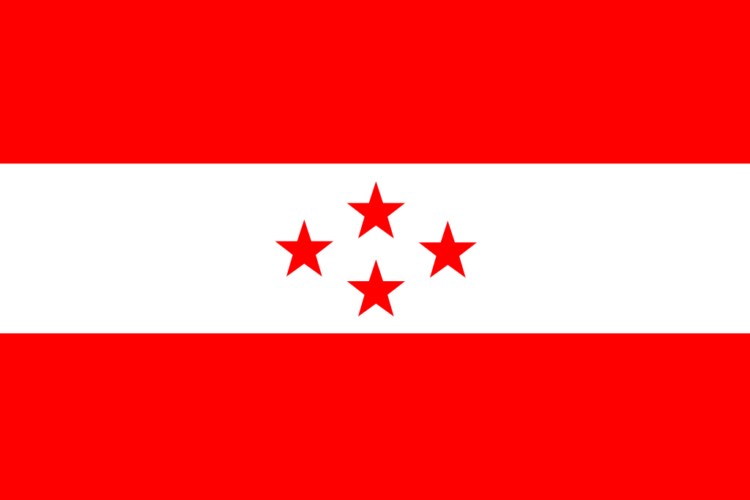 Kathmandu, March 5 : Nepali Congress (NC) has said that it would take a ‘right’ decision on a current political scenario at a right time.

A meeting of the NC Parliamentary Party concluded that it would take an ‘appropriate’ decision so as to allow regular operation of the recently restored House of Representatives, give a way out to political problems and strengthen the constitution, it has been said.

NC’s decision depends on how ruling party presents itself in the HoR meeting scheduled for March 7, said NC Chief Whip Bal Krishna Khand. “Party will review presentation of the ruling NCP party in the HoR beforehand.”

On one of the most heated matters as to which group of the split NCP would get support from NC in forming a new government, leader Khand responded that instead of political groups, NC laid emphasis on safeguarding of people and the constitution and promotion of democratic norms and values.

The meeting also welcomed the restoration of the dissolved HoR by the Supreme Court. It also demanded full resumption of border transits that have remained shut following Covid-19 to make economy dynamic and proper management of Covid-19 vaccines.