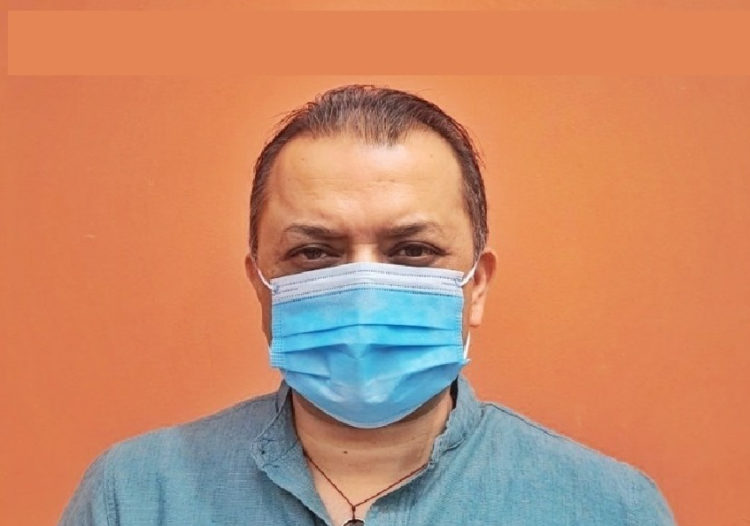 Mahottari, March 5 : Youth leader of Nepali Congress Gagan Kumar Thapa has said the national politics would get new direction after next elections.

Leader Thapa said it during a programme organized by Bardibas Municipal Committee of the party on Thursday. NC needs to focus next election of House of Representatives rather than joining the new government to be made in the wake of dispute plaguing the NCP.

He further said NC should lead the national politics after the next election to HoR.

On the occasion, another leader of the party Dila Sangraula accused the NCP of disrespecting people’s mandate. With the Supreme Court’s order, the constitutional crisis has ended, she reminded.