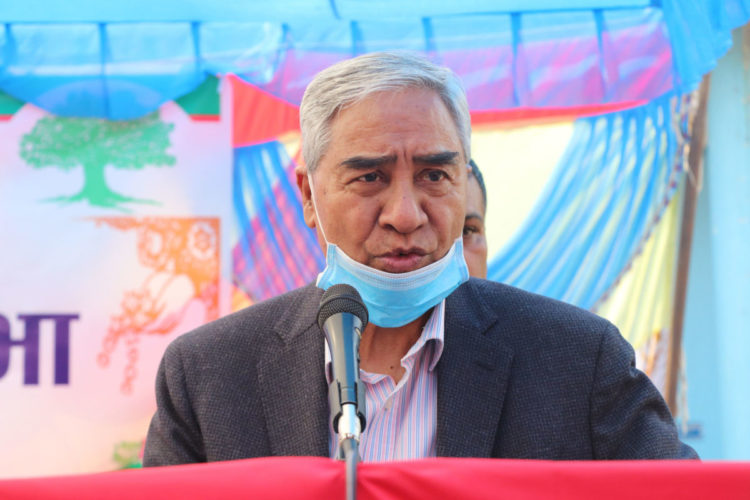 The former Prime Minister who arrived here today to inaugurate the Mahayagya religious event at Gadhimai municipality -6 said this.

It may be noted that Alam is in police custody on the accusation of his prime involvement in the massacre by burning in the brick kiln during the first election of the Constituent Assembly held in May 2008.

On a different note, leader Deuba urged to use face mask compulsorily and maintain social distance as there is still risk of coronavirus in the country. The Mahayagya would run for a week.