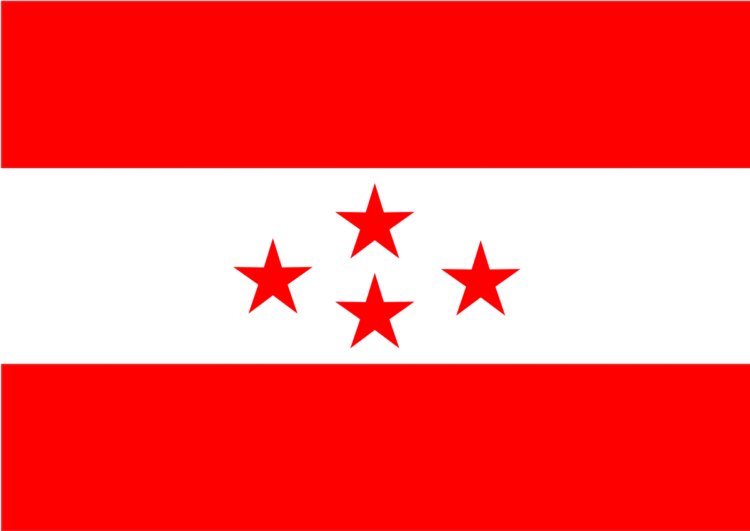 Kathmandu, Sept.27 : A central committee member of the Nepali Congress (NC), Dr Dila Shangraula, has said the mysterious death after rape of 12-year-old girl from Masta Rural Municipality-2 in Bajhang district was condemnable.

Issuing a press statement here today, Dr Shangraula said, “I demand with the government for immediate arrest of the rapist and take a stringent action against those involved in this heinous crime.”

The preliminary investigation into the case has found out that the minor was raped and murdered. The cases of caste-based violence have been on rise lately across the country.

The murder of Nawaraj BK and five others in Rukum Paschim incident last May was glaring examples of caste-based violence.

Similarly, NC has called out the inability of the government to identify the culprit of the Nirmala rape-and-murder case in 2018.

The major opposition party has drawn the attention of the incumbent government towards the growing impunity in the country and said that the international experiences had shown how the children and women were being the first victim of impunity.