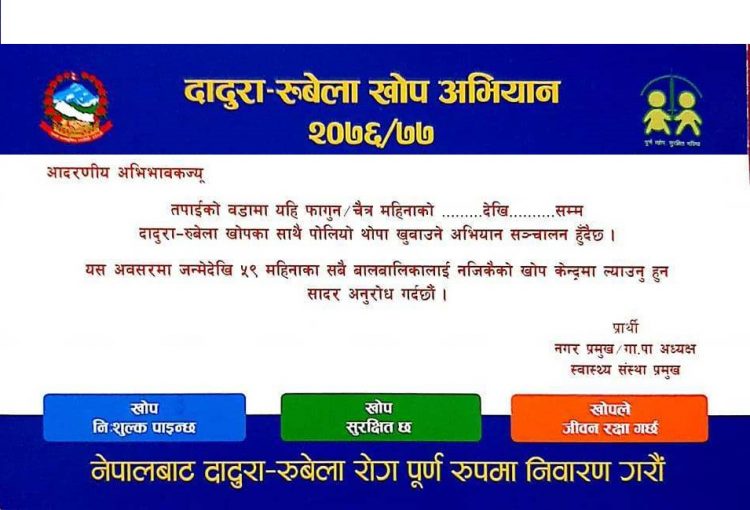 Rupandehi, Feb 13: National Measles- Rubella Province-level Immunisation Campaign has begun from Murgia of Sainamaina municipality-4 in Rupandehi from today. Chief Minister of State-5, Shankar Pokhrel, inaugurated the campaign by feeding polio drop to an infant. A programme has been set to immunize measles-rubella to 109,799 children and to feed polio drop to 130,000 children in three-phase in Rupandehi.

The campaign has been be launched from February 13-21 in the first phase while second and third phases would be launched from February 25-29 and February 28-March 7 respectively. Health Officer Bheshraj Sharma said that 928 health workers and 1,628 volunteers have been mobilized for the same. Inaugurating the campaign, Chief Minister Pokhrel said that grill shutters of Lumbini Provincial Hospital have been removed as it created challenges in people’s rights to get free health service.

He said Lumbini Provincial Hospital, Butwal, is the pride project of the state. Saying attempts have been made to transform Lumbini Provincial Hospital into a hospital with specialist service, the Chief Minister expressed concern for not reaching health service in people’s access. Chief Minister Pokhrel said, “Health has been mentioned as fundamental rights. The government has also announced free basic health service.

But it has not been seen in practical.” Whip of Nepal Communist Party in National Assembly, Khimlal Bhattarai, said that common responsibility of all was necessary towards people’s health rights. Similarly, mayor of Sainamaina municipality, Chitra Bahadur Karki, stated that health service with specialist doctors has been started at the municipality to make health service effective. 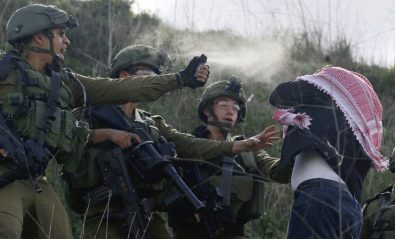 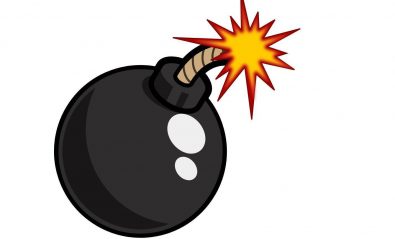 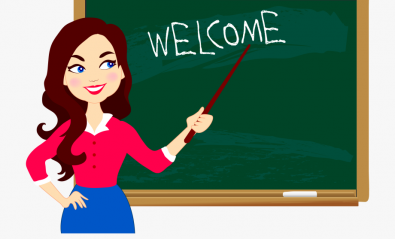 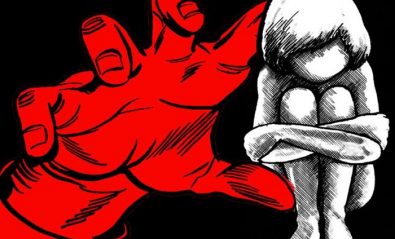 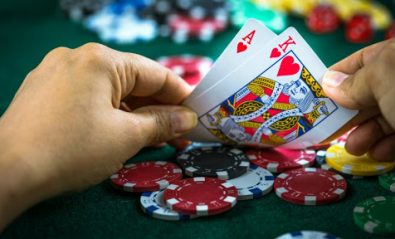 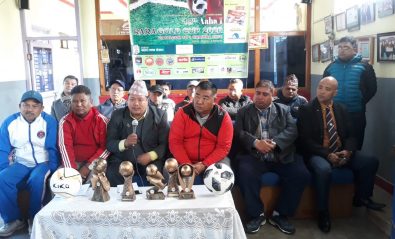 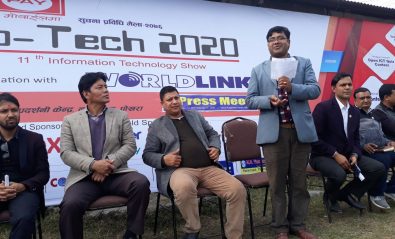 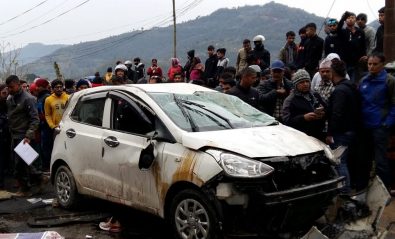 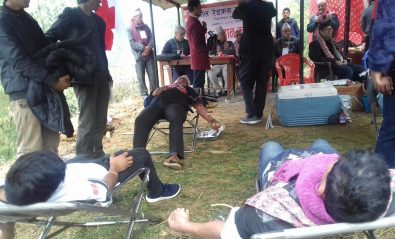 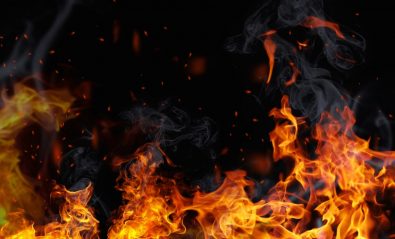 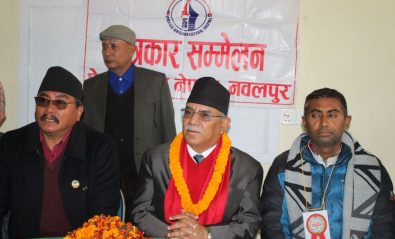 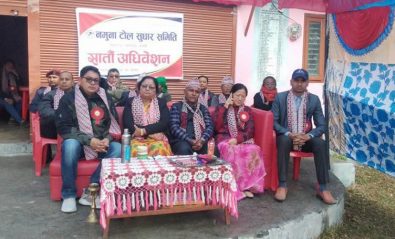 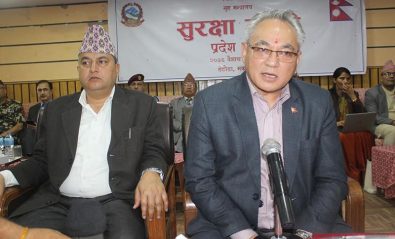