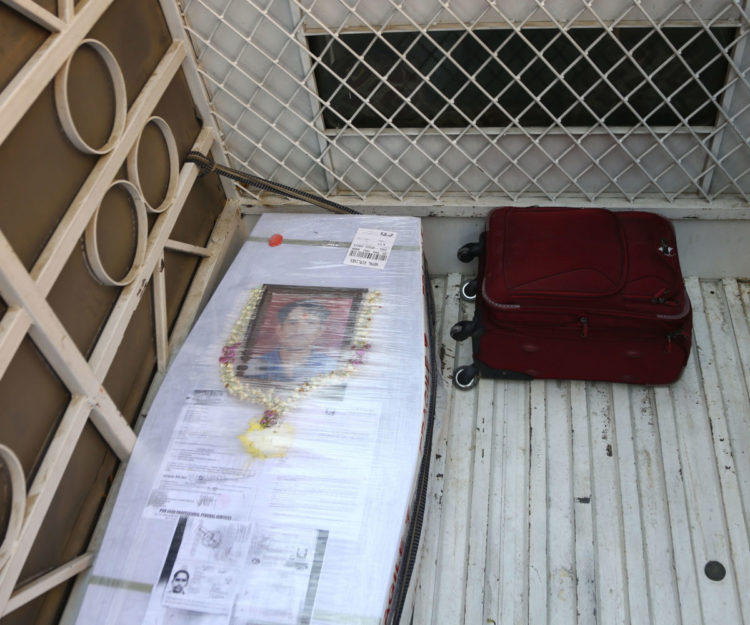 Kathmandu, Jan 23: Nepal Airlines Corporation (NAC) has repatriated the bodies of 18 Nepali nationals from Malaysia. The national flag-carrier brought the bodies from its wide-body A330 aircraft. 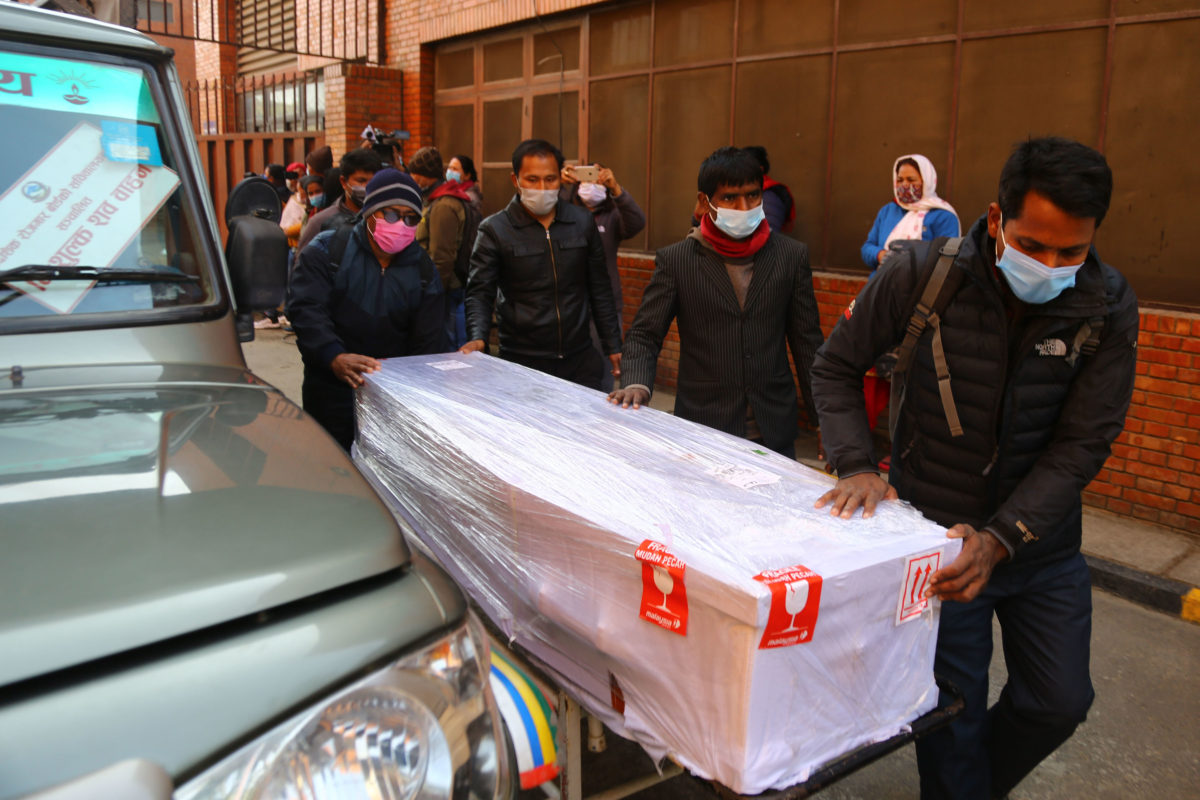 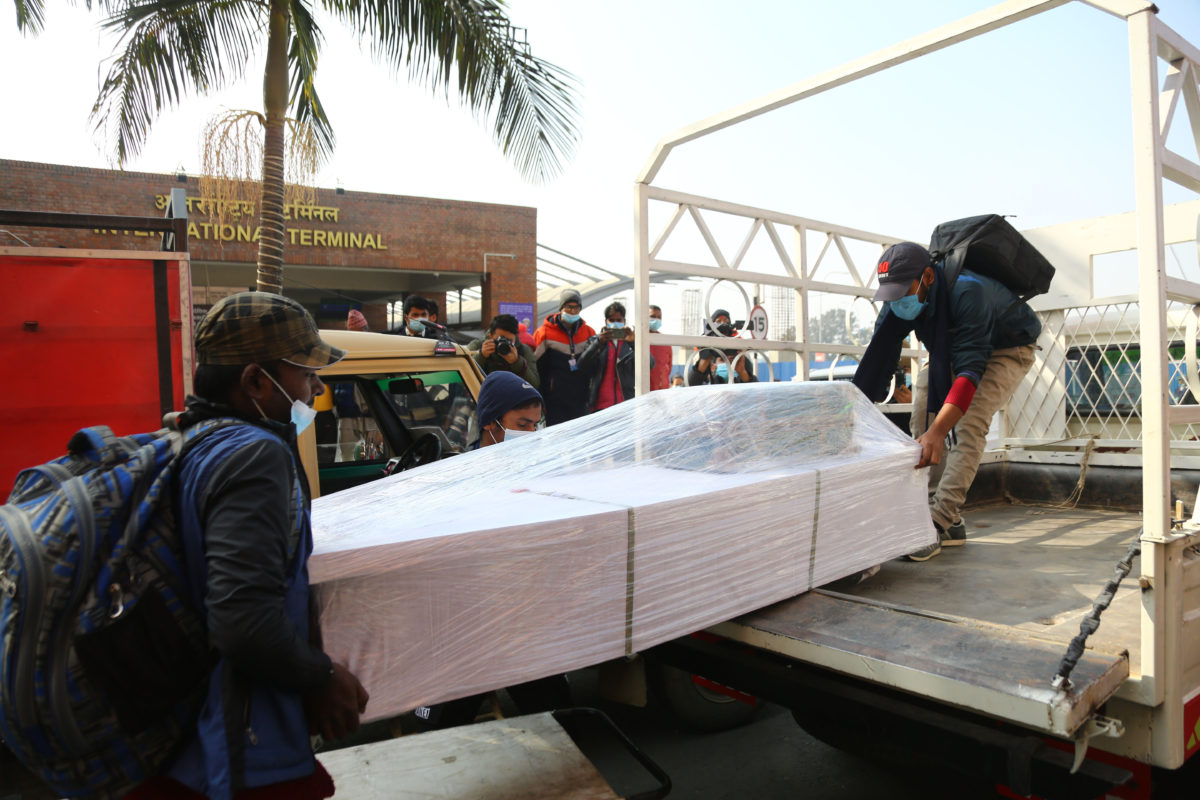 “Since NAC is a national flag-carrier, it should not only focus on profit. It is equally responsible and committed to fulfilling social responsibility along with service and facilities to citizens,” NAC Co-Spokesman Sulekh Mishra said. 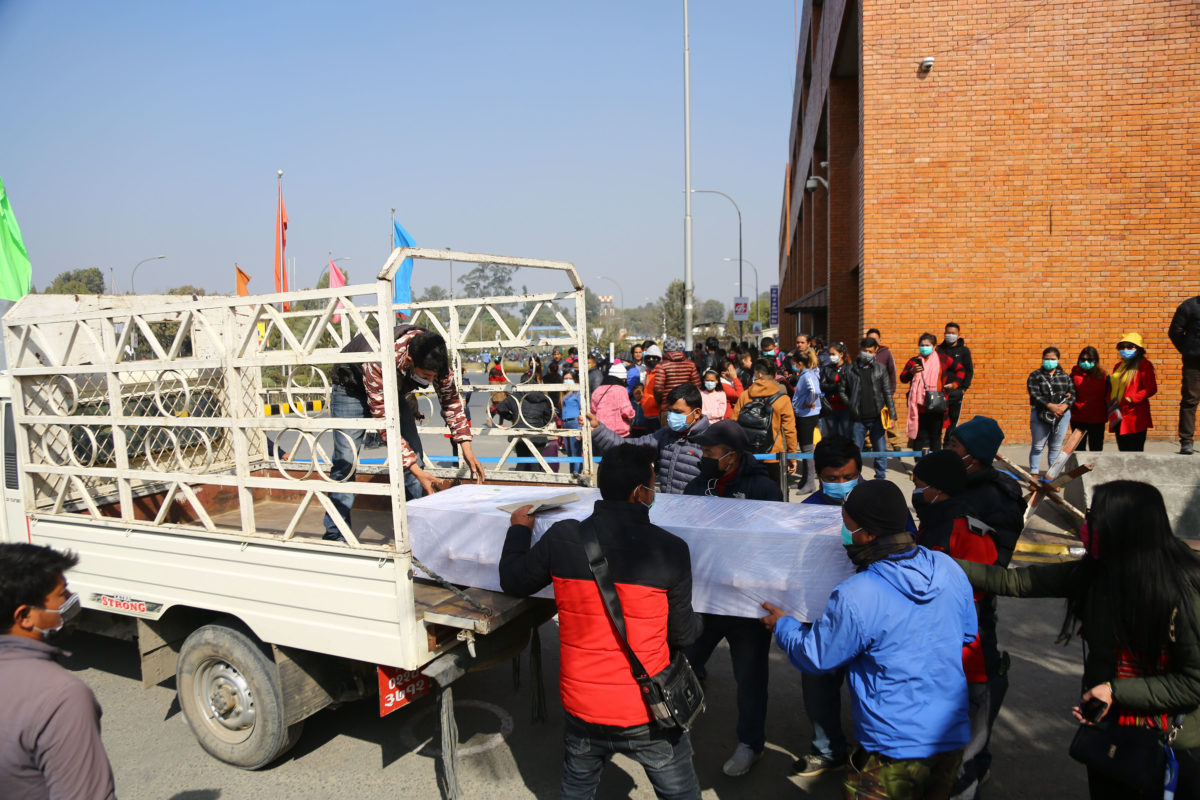 The bodies are of those Nepalis who had gone to Malaysia in course of foreign employment and died there due to various causes.

NAC has stated that necessary preparations are being made to repatriate the remaining bodies as well.
NAC has been operating regular flights to Kuala Lumpur via its narrow-body aircraft.

It is using the wide-body aircraft only for the purpose of bringing the dead bodies of Nepalis. The wide-body plane has the capacity of carrying18 coffins.