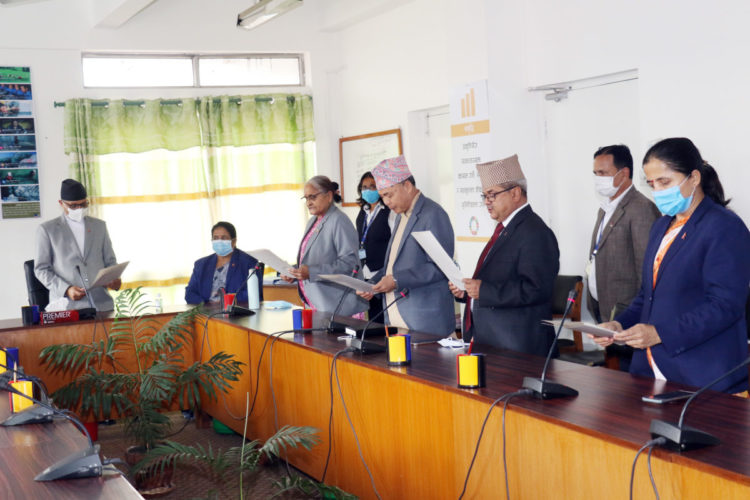 The four thematic committees under the NA got their presidents after they were elected unanimously in a meeting of the related committees on August 7.

Parshuram Meghi Gurung has been elected as the president of the Legislation Management Committee while Ram Narayan Bidari as Delegated Management and Governance Assurance Committee.

Similarly, Taradevi Bhatta was elected president of the Sustainable Development and Good-Governance Committee and Dil Kumari Rawal in National Concern and Coordination Committee.