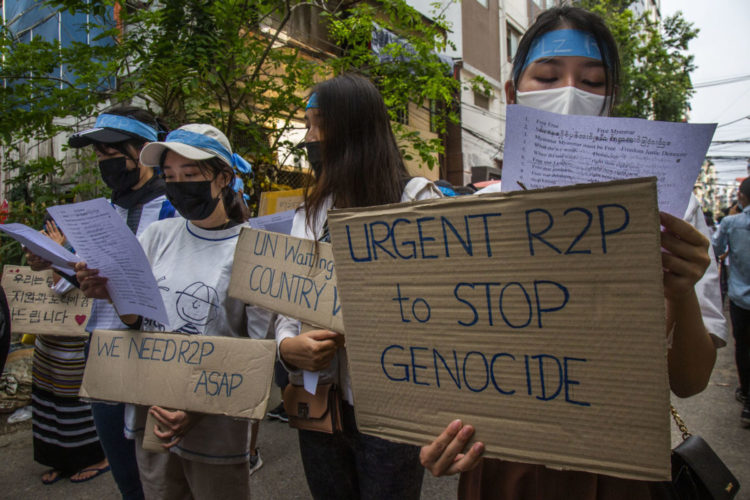 Rangoon, April 12 : Since February 1 coup by the Myanmar military, at least 701 people have been killed, 3,100 people detained, and 650 arrest warrants were issued during the protests.

The data was provided by the Assistance Association for Political Prisoners. The report also said that there were new casualties from areas where security forces intervened with civilians, reported Anadolu Agency.

The report updated the casualty figure and said 3,012 people were detained.  It said 656 arrest warrants were issued for demonstrators who are against the coup.

At least 82 people were killed in Bago on Friday when the military intervened with protesters, reported Anadolu Agency.

Myanmar’s military seized power on February 1 after allegations of rigging during the November 8, 2020 elections and rising political tensions in the country.

The military detained several officials and ruling party leaders, including the country’s de facto leader and Foreign Minister, Aung San Suu Kyi, and declared a state of emergency for one year.

High-ranking officials in custody are being tried in a military court, as widespread demonstrations continue.