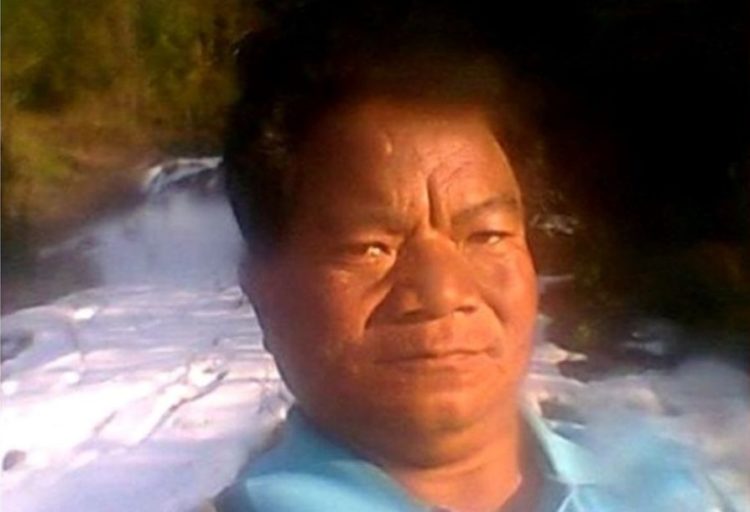 A team from Area Police Office Darwang arrested Pun (60) from Myagdi’s Malika Rural Municiplaity-2 on this evening. He has been brought to Beni.

According to Shyam Kumar Rai, Deputy Superintendent of Police, District Police Office, Myagdi, Pun was arrested on the charge of being involved in crimes against the state.

Police alleged that ‘Filter’ was involved setting fire on Ncell’s tower and dozer. He has recently been in-charge of the Mustang district of the Chand group.