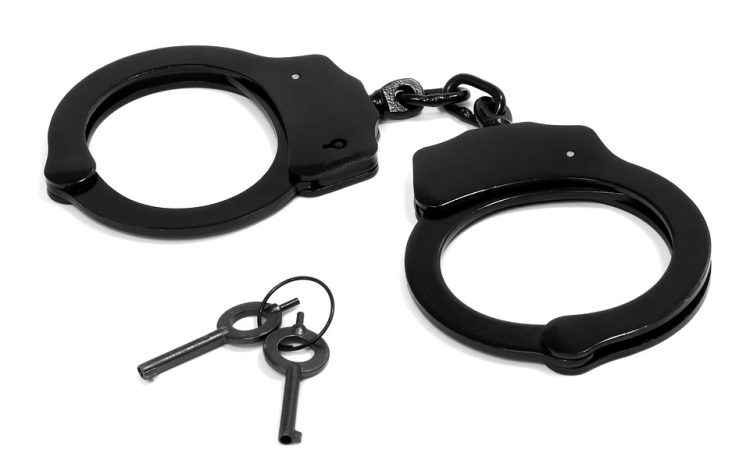 Kathmandu: A murder convict who had been absconding for 17 years has been arrested from Saudi Arabia. Govinda Magar, 40, of Belaka municipality-6 of Udayapur has been brought back to the country from Saudi Arabia.
Earlier, the Interpol had issued a red-corner notice for the fugitive. A police squad deputed in coordination of the Police Headquarters, Interpol section had brought him the country on Wednesday. The District Court Udayapur had on 28th November, 2004 convicted him the murder of Man Bahadur Tamang.
The Police Headquarter said the guilty was handed to the Udayapur’s Area Police Office, Rampur Thoksila today for further legal proceedings.