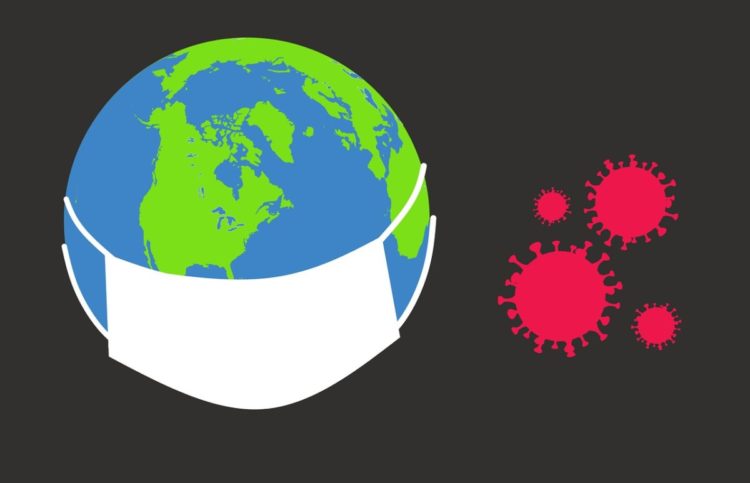 Washington, Jan 27: More than 100 million Covid-19 cases have now been recorded worldwide, according to an AFP tally on Tuesday, as newly-inaugurated President Joe Biden pledged to ramp up the United States’s struggling vaccine program.

The number of cases, compiled from data provided by national health agencies, represents just a fraction of the real infections as the coronavirus has spread around the globe.

The United States, which passed 25 million confirmed cases last weekend, remains the country with the largest outbreak — and the largest death toll of over 420,000.

Biden is seeking to turn around the fight against the virus, which took a ferocious grip on the country during Donald Trump’s presidency when the risks were downplayed and officials gave mixed messages on mask-wearing other safety measures.

Biden said vaccinating the entire US population was a daunting challenge, and the program inherited from the Trump administration “was in worse shape than we anticipated or expected.”

“This is a war-time undertaking. It’s not hyperbole,” he said, announcing the US was buying an additional 200 million doses and will have enough to vaccinate 300 million Americans — virtually the entire population — by early fall.

In another day of grim milestones, Britain surged past 100,000 Covid-19 deaths, and other European nations looked to tighten their borders, hoping to keep out new, more transmissible virus strains.

Prime Minister Boris Johnson said it was “hard to compute” the loss felt by British families after his country became the first European country to surpass 100,000 Covid-19 deaths.