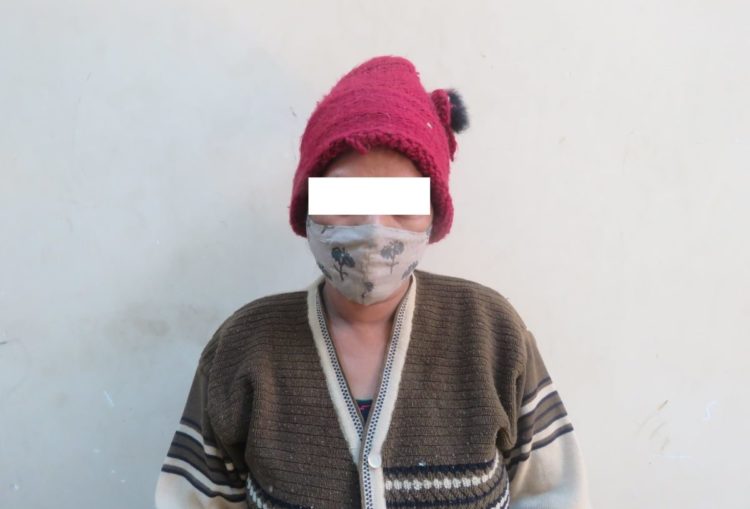 Morang, Nov.22: A woman involved in smuggling leather belts has been arrested from Materuwa of Biratnagar Metropolitan City-17 of Morang district.

Police team deployed from the District Police Office, Morang, arrested Arbina Khatun with 108 leather belts on the basis tip off.

She was arrested when she was bringing 108  belts to Nepal from India at 4:15 am this morning.

The situation was brought under control by firing one round in the air as other people were also present at the spot and a mob attacked the police while taking her under control.