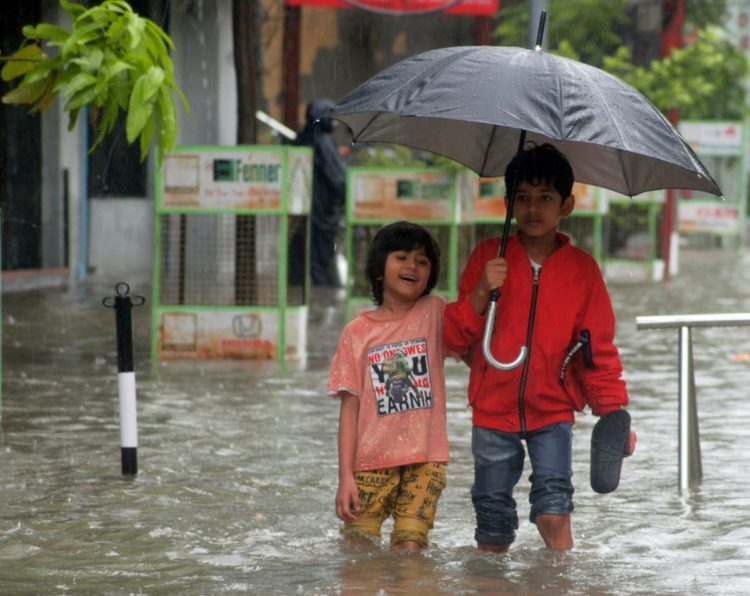 Kathmandu, July 26: Monsoon is to become active again from tomorrow. According to the Department of Hydrology and Meteorology, monsoon trough is coming closer to Nepal’s southern plains from Monday night, further triggering the monsoon effect.

Wind enriched with water vapor from the Arabian Sea will be entering the country and it predicts the chances of light to moderate rainfall in most parts of the country and heavy rainfall at some parts from Monday night, the Meteorological Forecasting Division said.

The possibilities of increase in river water level, soil erosion and landslide in hilly areas and inundation in settlement having no proper drainage system can not be avoided once monsoon becomes active.

The Division has suggested necessary alertness to avoid untoward incidents. Likewise, it is likely to have its impact on road and air transport services.

Tonight, some parts of the countries are likely to experience brief to moderate rainfall while heavy rainfall is likely at one or two parts of State-1 and Gandaki State.