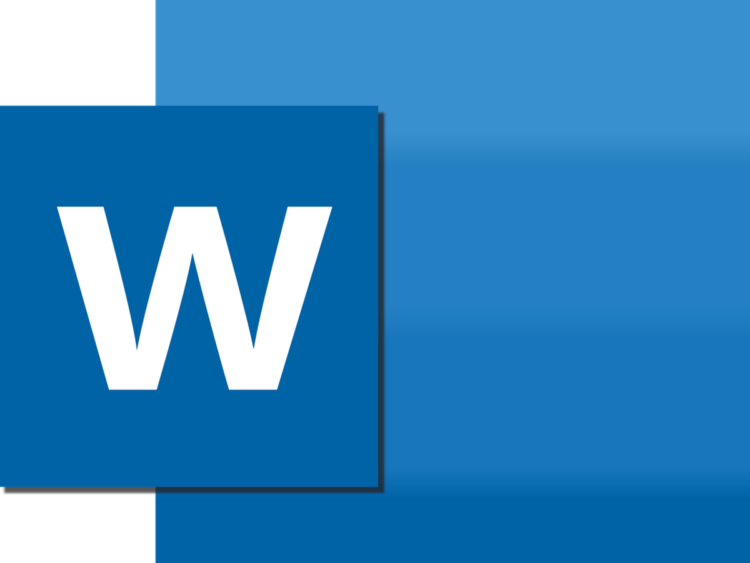 Washington, February 11: American multinational technology company Microsoft has started testing an update to Word that will color entire documents in a dark canvas. Currently, Word has a dark mode that modifies the ribbon and toolbars, but the canvas stays bright white.

According to The Verge, a future update to Word will include the ability to switch the canvas into the dark mode, too. A program manager on Microsoft’s Word team Ali Forelli said, “This has been a long-requested feature from many of Office Insiders and we’re excited to make it happen.”

He further added, “With Dark mode, you’ll notice that the previously white page colour is now a dark grey/black.”

While the canvas will change it will also adjust the colours in a document. Reds, blues, yellows, and other bright colours will be “shifted slightly to mute the overall effect of the colour palette” and match the dark background.

This new Word dark mode update looks similar to what currently exists in OneNote, which has options to switch between a dark and light canvas.

There will be a Switch Modes button in the Word ribbon to change between a dark and light canvas, and options in Word to permanently disable the dark canvas, too.

As per The Verge, this darker mode is currently available to beta testers of Microsoft Office 365, so it should be rolling out to all Word users in the coming months.