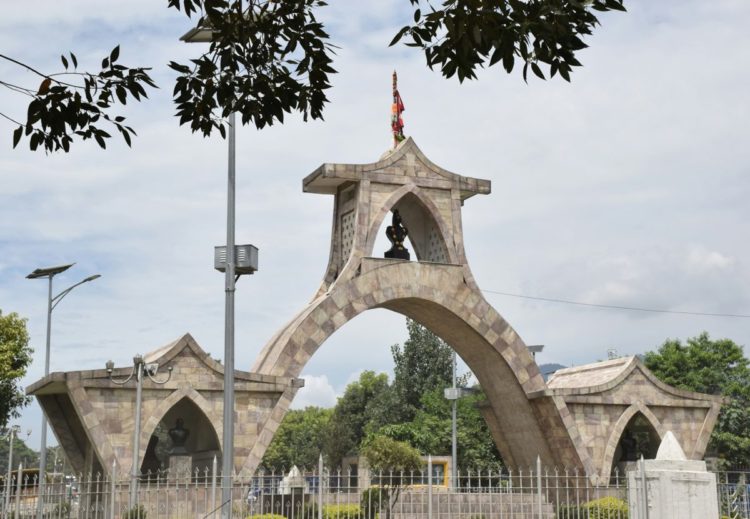 Kathmandu: Martyr Shukraraj Shastri was remembered on the first day of the Martyrs Week today.

A programme was held at local Pachali of Teku where Shashtri attained martyrdom during the then Rana regime for his fight for democracy.

The programme was organised by the Kathmandu Metropolitan City Office. Martyrs’ Week is observed from Magh 10-16 in the Nepali month each year in commemoration to all those people who sacrificed their lives to devolve the State power confined to the certain families to the people.

Shastri who was born in Benares, India in 1950BS had completed his primary education in Dehradun, India. After his return to Nepal, Shastri had his involvement in the movement against the tyrannical Rana regime.

He was arrested on the charge of speaking against the Rana rule in a people’s gathering at local Indra Chowk on Mangsir 13, 1994 BS.

After three years, he was executed on Magh 10, 1997 BS by hanging from a tree at Pachali. Dharmabhakta Mathema, Ganga Lal Shrestha and Dashrath Chand, the noted fighters for democracy, were executed subsequently on different dates.