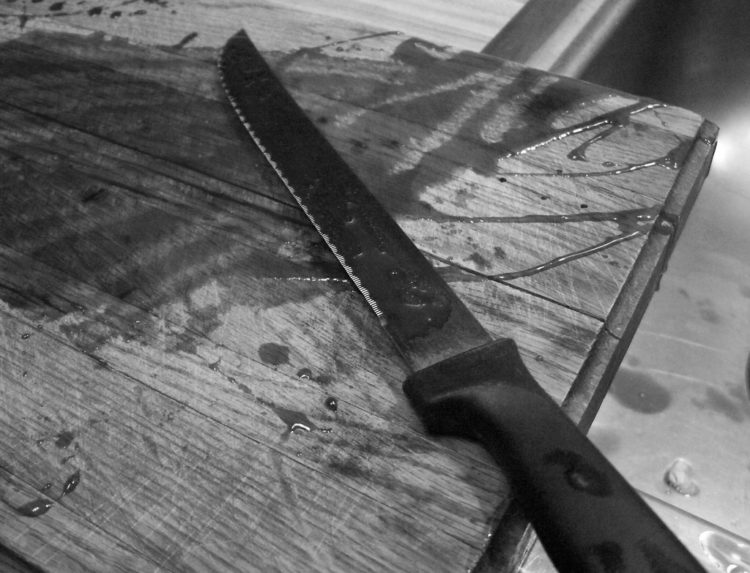 Kapilbastu, June 3 : A person was hacked to death at Harnampur of Kapilvastu Municipality-9 last night. Police have identified the dead as local Shyam Narayan Tiwari of around 45 years of age.

According to Area Police Office Pipara’s Police Inspector Ayush Prasad Joshi, police have arrested local 28-year-old Ramlautan Chaudhary of Harnampur on the charge of his alleged involvement in the murder and he is under investigation.

Police preliminary investigation suggests the accused attacked Tiwari with a sharp weapon over a minor dispute under alcoholic influence.

The lifeless body of Tiwari with this throat slit was found near his house. He had injuries near his left eye as well. Until the filing of this report, preparations were on to send the body to the District Hospital for a post-mortem.

Abuse of drugs is like COVID-19 spread: Home Minister Thapa