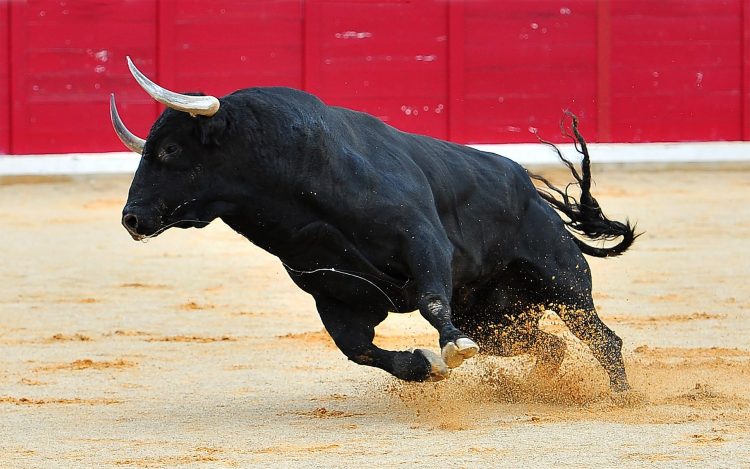 A man was killed after a bull he had raised attacked him at Mehinagar-14 on Tuesday evening. The victim Bishnu Prasad Shrestha, 50, was attacked by the bull while taking it home from crazing it, said the police.
The deceased’s father found him dead during a search following his failure to return home till late night that day, said the family members. Shortly thereafter, he reported the incident to the police and villagers. Shrestha’s body was taken to Mechi Zonal Hospital for a postmortem. 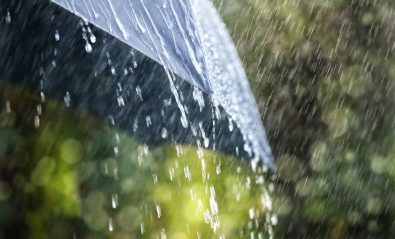 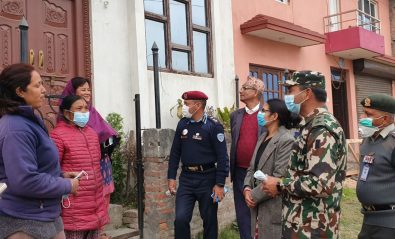 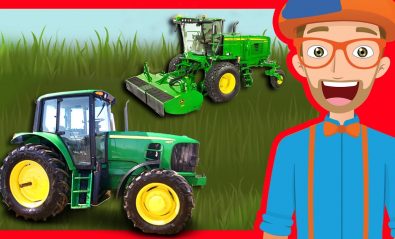 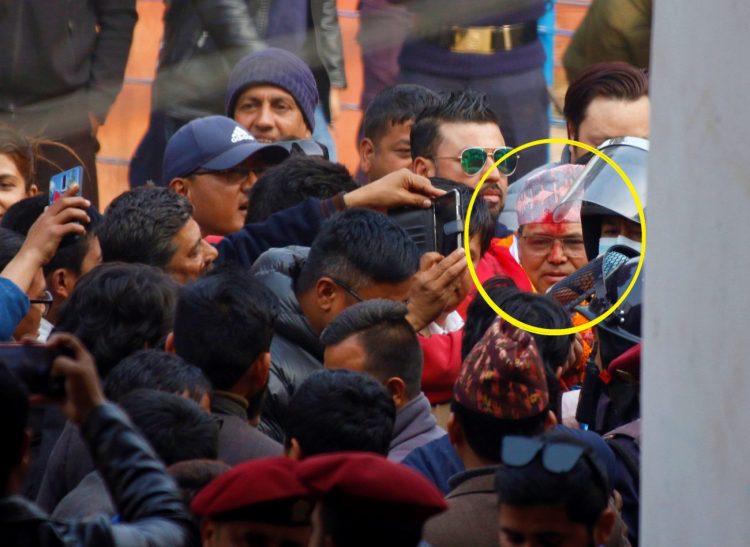 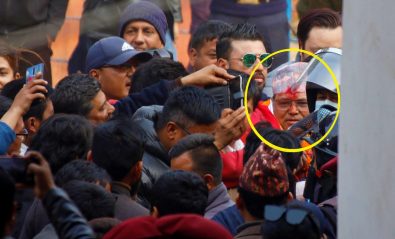 Kathmandu, Feb 17: The District Court, Kathmandu, has given a clean chit to former Speaker Krishna Bahadur Mahara lodged against him on a rape attempt case to a woman staff at the Parliament Secretariat. A single bench of Judge Ambar Raj Poudel made this verdict today. After being declared as innocent he was set free… 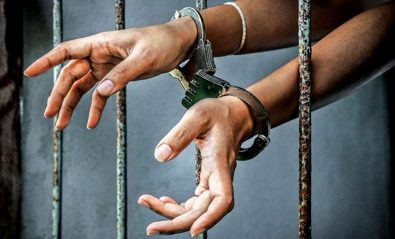 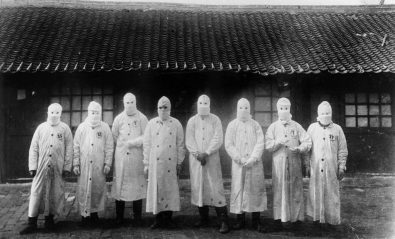 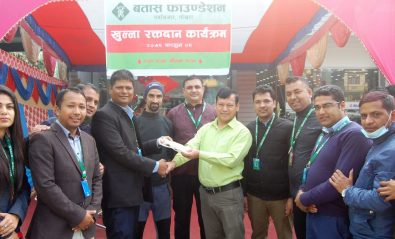 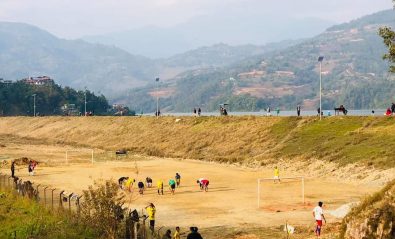 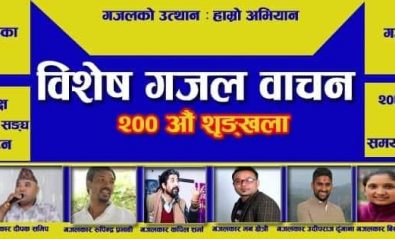 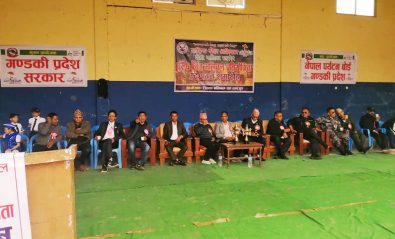 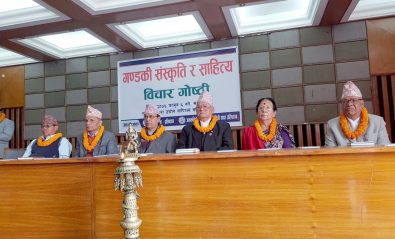 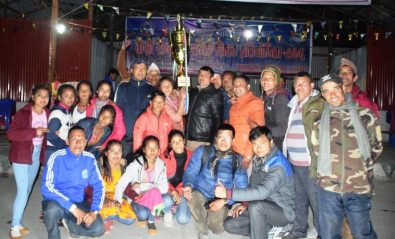