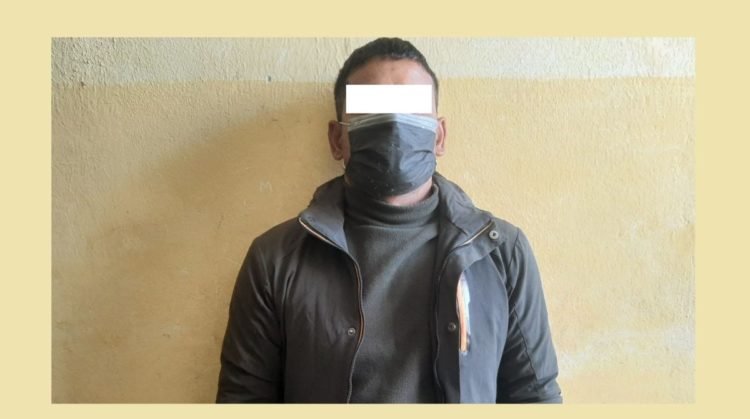 Syangja, Nov.25: A man has been arrested in Syangja on the charge of raping 14 year old girl.

Maitey BK (38) aka Ramesh, the permanent resident of Tripurasundari Municipality of Dhading district  was living in Nayagaun of Pokhara and then shifted to Syangja in pursuit of work since couple of months.

He had raped the girl on November 11 in Syangja and was arrested after complain was lodged in police station. District Court has granted permission to police to keep the accused in custody for the investigation