Man arrested for black-marketing of Remdesivir vials in Kathmandu

Man arrested for black-marketing of Remdesivir vials in Kathmandu 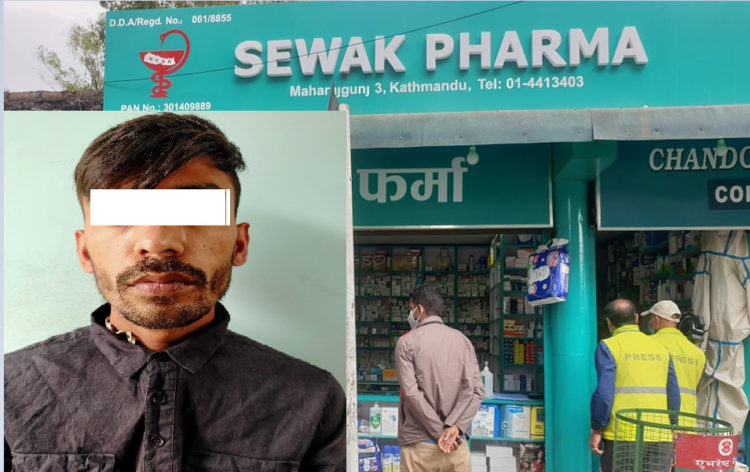 Kathmandu, May 6 : A man has been arrested in Kathmandu for black marketing Remdesivir injection vials which is used in treatment of corona patients. 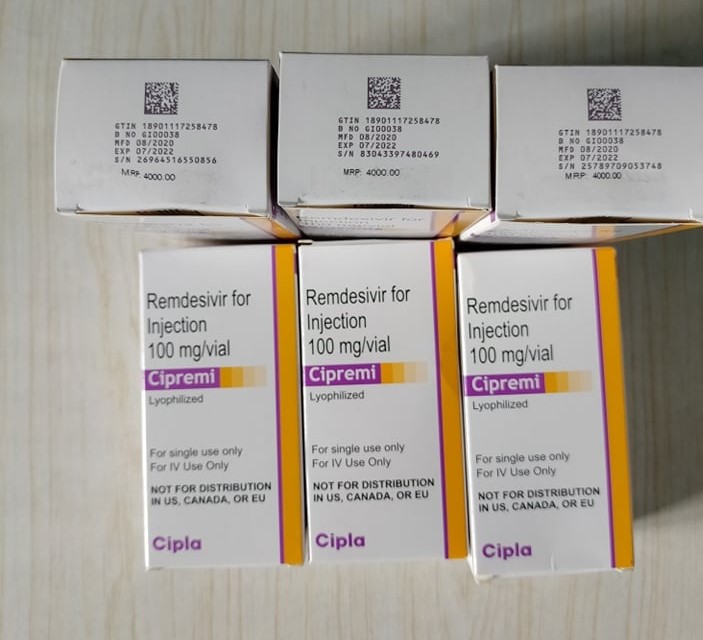 The accused has been identified as Rafik Miya (25), a resident of Gorkha. The police said they had received a tip-off about  accused and  being informed that Rafik would arrive in Basundhara to sell the injection at Rs 1,10,000. The market price of Remdesivir injection of per 6 unit is Rs 30,000 only.

It has been revealed that the arrestee had brought the injection from Deepak Dhakal of Sevak Pharma  to sell in high price. As Deepak Dhakal is absconding, the medical has been sealed and further investigation is underway.