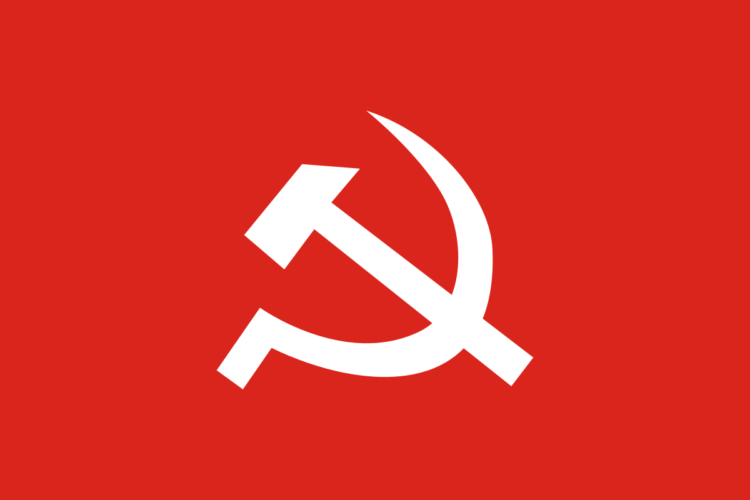 Gorkha, May 9: CPN (Maoist Centre) Spokesperson Narayankaji Shrestha has asserted that a majority government will be formed in few days.

Talking to journalists at the district headquarter of Gorkha on Sunday, Spokesperson Shrestha said that the incumbent government is not likely to obtain the vote of confidence in the parliament summoned for the same on Monday.

“The government will fail to secure the vote of confidence due to its style of governance through ordinance,” he argued.

Assuring of formation of a majority government in few days, Shrestha shared that the main opposition Nepali Congress was preparing to present its leader as the prime minister.

He also reminded the decision of the CPN (Maoist Centre) not to give the vote of confidence to the incumbent government.

Spokesperson Shrestha blamed that the government failed to play an effective role to response the second wave of Covid-19 and had only fabricated the success stories of attaining socio-economic prosperity since its leadership.

He viewed that the appointments made by the government in the constitutional bodies were also unconstitutional since the leader of opposition party and Speaker of the House of Representatives had announced that they would not attend the meeting of the Constitutional Council.