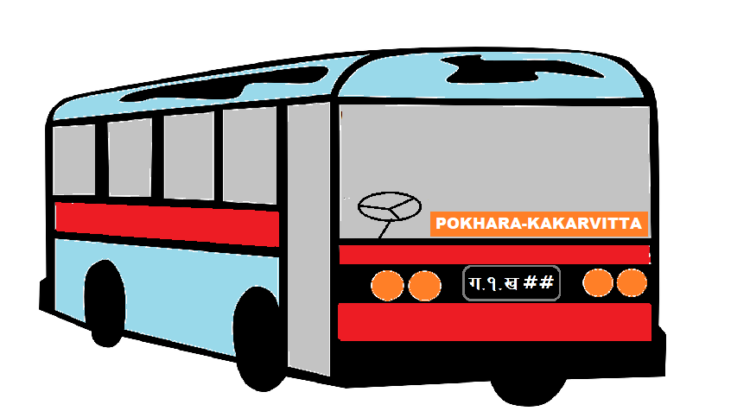 Kathmandu, Sept.16: The government has decided to allow long route vehicle and internal flight operators to resume their services from tomorrow.

Public transport and flights were halted after lockdown was imposed on April 25.

Later on short distance public buses were allowed to run but government did not allow the operation of internal flight and long route vehicle saying that there is risk of spreading the virus.

Public transport operators are allowed to charge 50% additional fare to recover loss by keeping one passenger on two seats to maintain physical distance.

Meanwhile, spoke-person of government, Pradeep Kumar Gyawali said that the sealing of international boarder has been extended until  October 16.