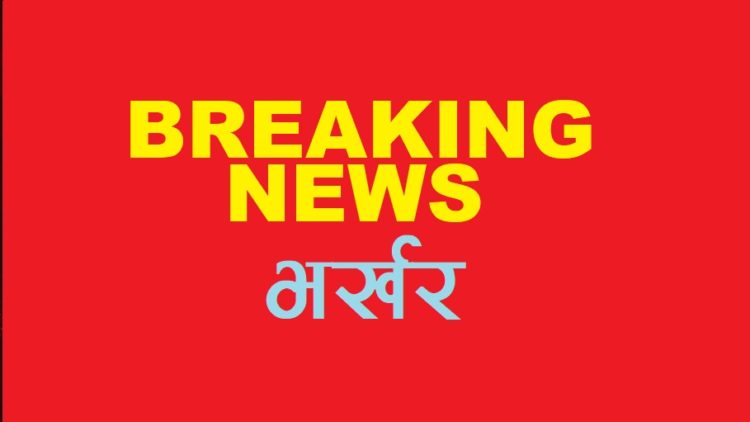 Kathmandu, March 29: Government has decided to continue the lock down and boarder sealing until April 7.

The meeting of the cabinet has taken this decision while ago and was informed by the spoke person of the government, Yubaraj Khatiwada via live broadcast of Nepal televison.  The first phase of lock down was called on March 24 to April March 31 after a 19 year old student returned from France was tested Covid 19 positive in the capital.

Government has also announced some relief package for the people. The bill of electricity can be paid by the end of Baishakh, it has asked internet providers to give discount of 25 percent, it has directed educational institution to wave fee of 1 month, and daily wage workers will be provided fund via local bodies.

Meanwhile the time to pay interest  to the financial institutions has been extended to end of Ashar (July 15) but the loanees who wish to pay by the end of the current Nepali month will get 10 percent discount on the interest.