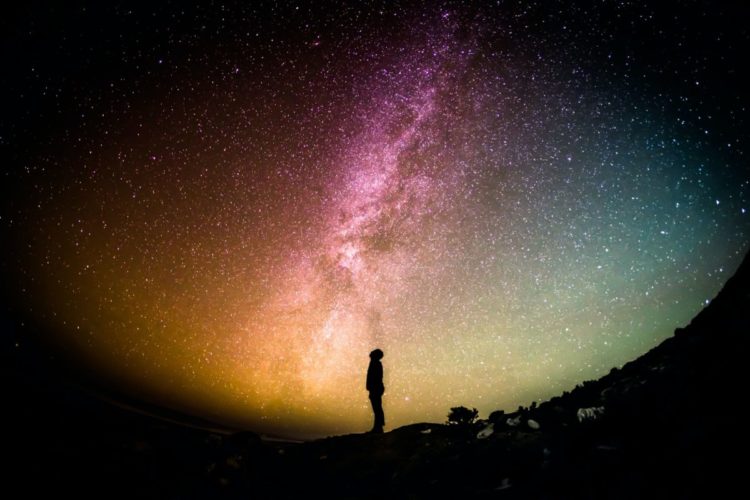 What if you were told you have a limited time to live? Would you change the way you’re living your life? Are there any things you would like to do before you die? Are you afraid of dying?

Death is not an enemy to be conquered or a prison to be escaped. It’s unavoidable. We can’t escape the death, we all will die.

One may die at the age of 19 while another at 90. Whether you die at a young age or at old age, the important thing is you have fully lived the years you have had or not One of my friend was hospitalized. I met him in a music class. He was a person with a good voice and most passionate student there. I was impressed by his helpful and friendly nature.  After being hospitalized for some weeks, he has become thinner, weaker and finally confined in the bed. The report shows that the cancer cells have occupied his body. Even doctors couldn’t help him with what he was going through as they told him that he has very less time to live his life.

I used to visit him once a week. I was amazed that he never discouraged himself. ‘Never give up’ type of expression could be clearly observed in his face. I asked him, “What would you do if you could live more? ” He said that he has a dream to sing in front of a crowd, travel a lot,  play cricket, do camping, bike trips, and spend time with his family … I could not take it anymore and left. I never again saw him alive. He died a month ago with his unfulfilled dreams.

Nandimaya was 76 years old.  When I  asked her about how satisfied she was with her life? Her  statement was, “If I could get  in my past, and know what I know now, I would live my life   so differently.” When she told me her story, her statement conveys that her life has been mostly wasted. Her life was filled with anxiety because of the death of her husband when she was in her hey-days. She was hated and blamed as a witch because she was a widow, ignored by her own family and many others. Now looking back at her life, she saw herself without roots, friends, or meaningful relationships, and her fears were magnified by poverty. She was regretting for not doing second marriage.

Susie tried to kill herself on her 18th  birthday. Susee attempted to overdose, but her parents found her and call ambulance  She woke up in a hospital and spent a week at a psychiatric unit.

“I was so mad at him and he dumps me,” she said.  She didn’t want to talk about him anymore. Her father complained, ” you never thought about us before taking such a decision. You are a strong girl why are you doing this  to yourself.” Now, Susee is doing a bachelor in business administration.

Nevertheless, we often struggle to bring up with those cases. In reality, asking someone directly about suicide is often tough.  Susie said, ”  At the time it felt like the only way out was suicide. He left me and our broken relation caused me pain.”  She is very thankful for her second life.

We all are given the opportunity to discover life’s meaning and purpose of living. Life is a gift, no matter how tough the circumstances are, we must learn to survive each. Every human goes through hardship and the realization of such phase is must. If you face a problem, don’t lose hope because there is a solution for every problem and problem is what makes us grow.

(Subash is a student of Bachelor 2nd year at JMC, Pokhara)