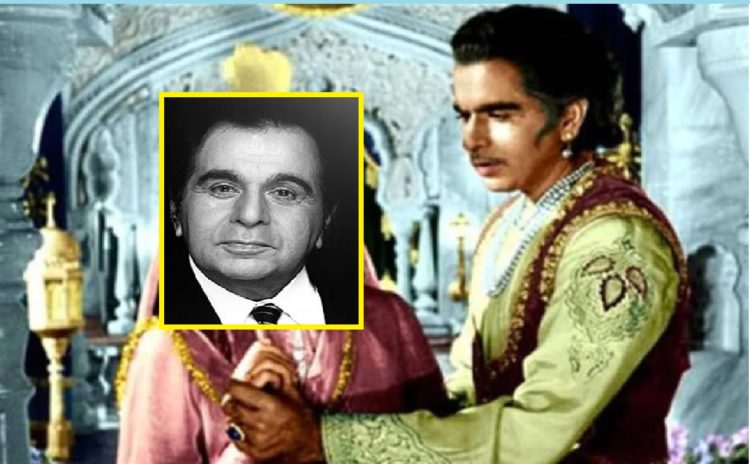 His family friend Faisal Farooqi informed about his death via Twitter account of Dilip. His last rites will be take as per Muslim culture at Juhu Qabrastan at 5:15pm (NST).

He starred in several popular movies such as Mughal-e-Azam, Ram aur Shyam, Devdas, Madhumati, Duniya and others.

His better half Saira Banu was constantly by his died while he underwent treatment in the hospital  since last week. He had complain regarding breathlessness.