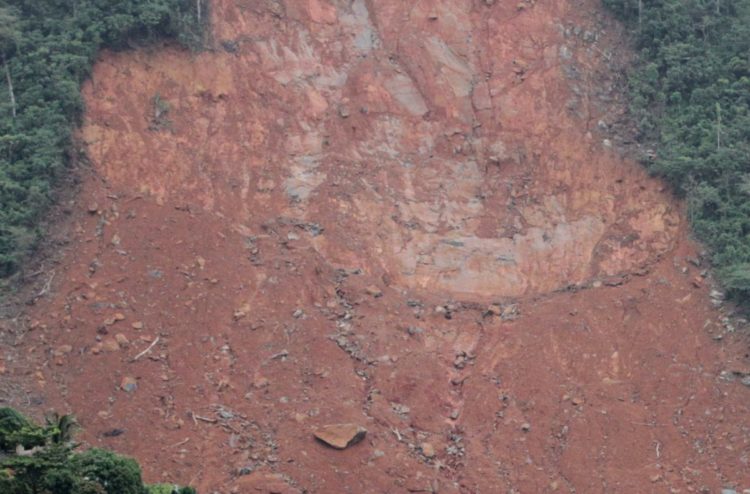 Doti, July 8 :  A landslide that occurred due to incessant rainfall had displaced eight families of Sayal rural municiplaity-2, Sirma village in Doti district.

According to District Police Office Doti Chief SP Dilip Singh Deuba, the rain-triggered landslide on Sunday rendered 40 members of the eight families displaced from their settlement.

The displaced family members now are forced to live under tent.

Nar Bahadur Oli, one of the landslide survivors, said the local government should immediately make arrangement of safe residence for the displaced family members.

“The landslide with incessant rain compelled us to leave the homes and properties. With the fear, we have shifted to safer places. We call for the local government to immediately manage the displaced”.

He also informed that as many as 60 households of the village are at higher risks of landslide. Annually the residents of Sayal rural municipality are untimely losing their lives due to natural calamities mostly landslides and floods.