Landlady arrested for refusing to rent a flat to Dalit woman

Landlady arrested for refusing to rent a flat to Dalit woman 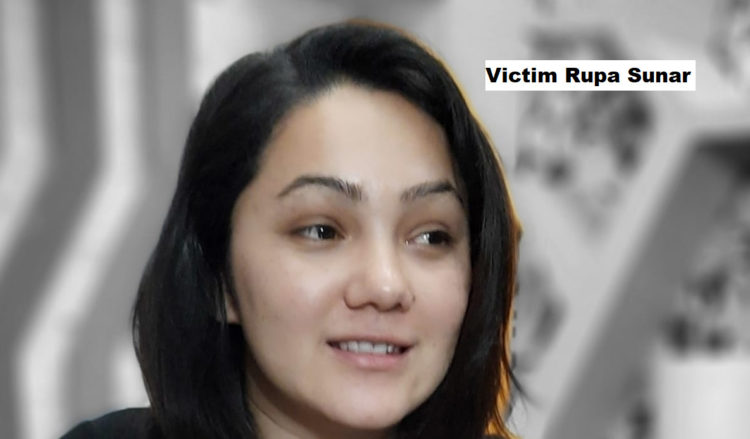 Kathmandu: A woman has been arrested for refusing to rent a flat to Dalit woman. Saraswati Pradhan, 58, of Babarmahal in Kathmandu Metropolitan City-11 has been arrested on the charge of not giving Rupa Sunar a room on the pretext of being a Dalit.

She was arrested on Sunday on the basis of a complaint that Rupa was not given a room after finding out her caste.

She had filed a complaint against the Pradhan on July 17 under the Caste Discrimination Untouchability  Act 2068 BS. Rupa is a program presenter at Image Channel.

The police had registered a complaint against her under Section 4, Sub-section 3 of the Caste Discrimination and Untouchability Case. Accordingly, there is a legal provision of imprisonment for three months to three years and a fine of fifty thousand to two lakh rupees.