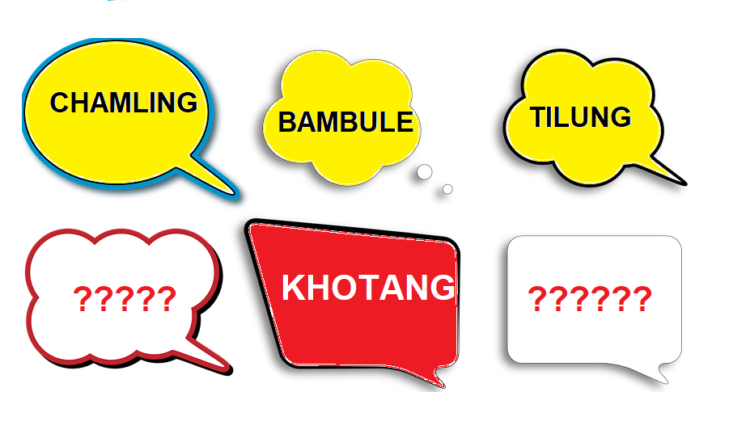 Khotang, June 29 : Halesi Tuwachung Municipality in Khotang district has decided to recognize the Chamling, Bambule and Tilung languages as the official ones through its policy and programmes for the fiscal year 2020/21.

Mayor Iwan Rai said some villages in ward-1 and 2 has majority of Bambule speakers while more people at Chyasmitar village in ward-3 speak the Tilung language and thus are given official status in the municipality.

“This does not mean to replace other existing languages but bringing these (new ones) languages for official purpose as well,” the mayor shared about the municipality’s move.

According to Rai, the teachers are also not in the comfortable situation there to teach their students because of the poor command over the locally speaking languages.

“Preparations are being made to bring these new languages for official use to facilitate the locals for their communication in their own language,” Rai argued.

With 11 wards, the municipality has the majority of Kirant Rai.

In its policy and programmes for the upcoming fiscal year, the municipality has also allocated budget for compilation of historical documents of these three languages, publication of dictionaries, operation of classes and curriculum development.