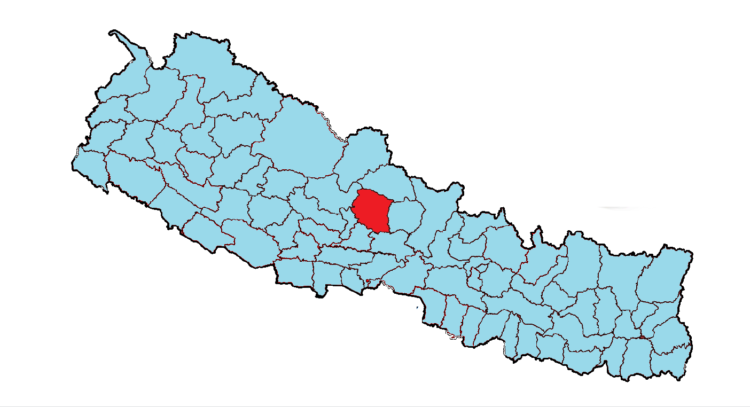 The incessant rain for some days caused the Madi River swell leading to damages in the hydel. The 44- megawatt under construction- Super Madi Hydel sustained majority of the damage while three others suffered partial damage, said Madi Rural Municipality Chairperson Bed Bahadur Gurung.

Power production in the rural municipality has been stalled, Gurung said. The Sikles Hydel is at risk of being swept away. Its transmission line has already been swept away.

The labourers and staffers at these under-construction hydels were relocated to the safer areas today, it was shared.