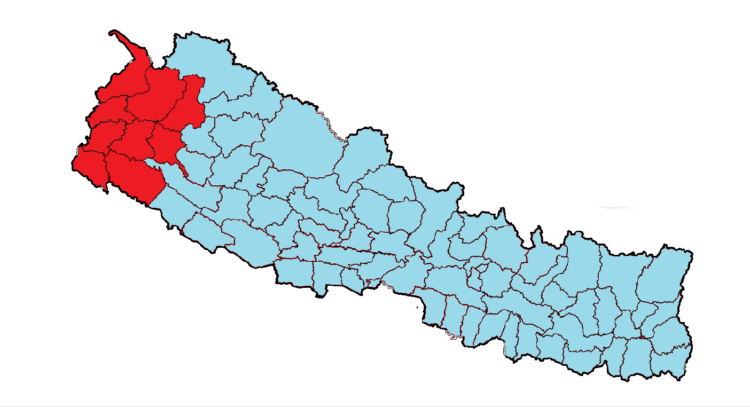 Kanchanpur, Jan 24: Karnali Province having the total 9  districts will get 11,780 doses of Covid-19 vaccines today. In the first phase, those who are at the forefront against the infection including health workers and ambulance drivers would be vaccinated, said Dr Rabin Khadka, Director of the Health Directorate, Karnali Province.

“In the second phase, security personnel and media-persons will be administered the vaccine. All people of the province will get the vaccine sooner or later,” he said.

The Ministry of Health and Populations has deployed Director at National Tuberculosis Centre, Dr Anuj Bhattachan, as a coordinator of the vaccination campaign against the virus in the province. For the campaign, there would be coordination between the Health Directorate and the centre, he said.

Preparations to vaccinate the infected people are underway and the process would move ahead soon, said Brish Bahadur Shahi, Chief of the Health Service Division, the Ministry of Social Development of the province.