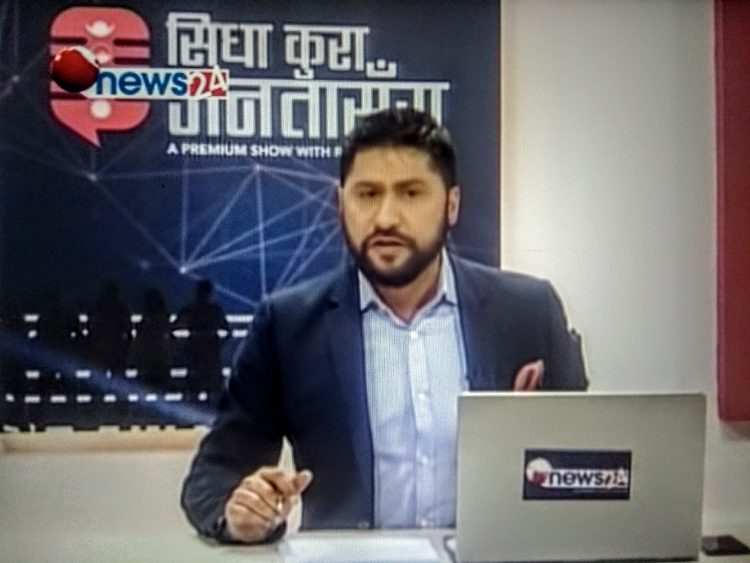 Journalist of News 24 tv, Rabi Lamichhane has been arrested this evening from the office of News 24 tv located in Panipokari of Kathmandu. Rabi along with another journalist Yubaraj Kandel were arrested over the row of suicide committed by Shalikram Pudasaini. Shalikram was working in Mountain tv, a satellite news channel based in the capital. Earlier, Ashmita Karki was arrested from Kathmandu. In a video shot by  Shalikram, he had named Rabi Lamichhane,  Yubaraj Kandel and Ashmita Karki as culprits behind his suicide.  The dead body of Shalikram was found hanging in the hotel of Chitwan on August 5. As suicide was committed in Chitwan, all three of them will be taken to Chitwan this night. The exclusive video was broadcast by online portal Nepal Aaja. It is to be noted , Rabi is a presenter of  a popular program ‘Sidha Kura Janata Sanga’ and Shalikram was a presenter of ‘Mission News’ in Mountain news tv. 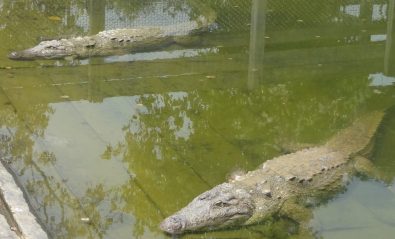 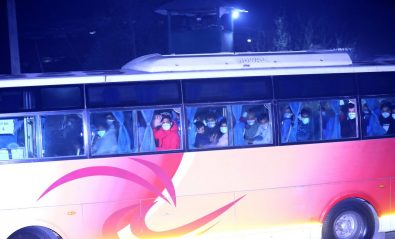 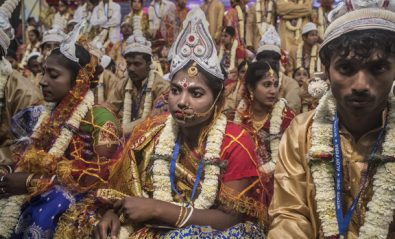 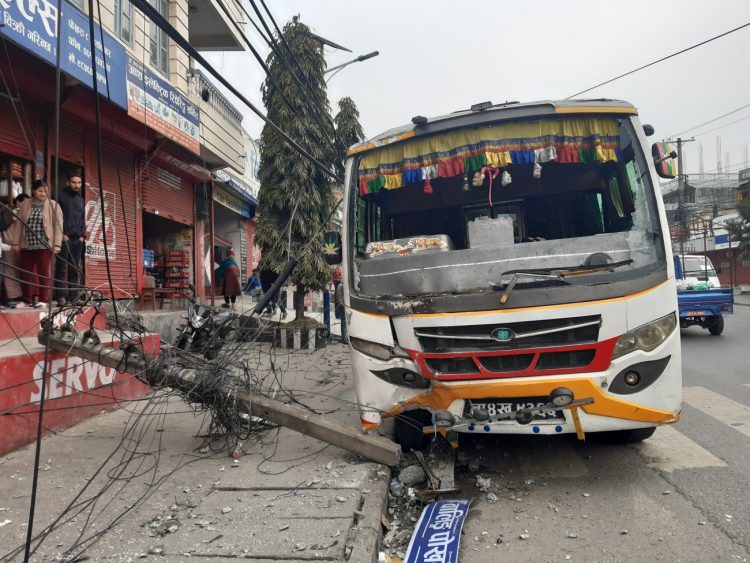 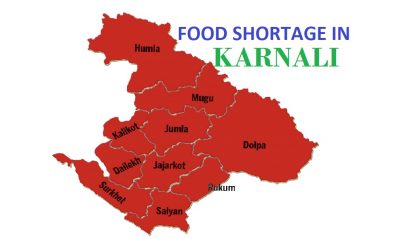 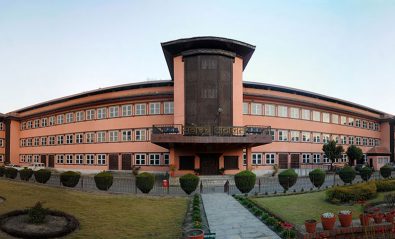 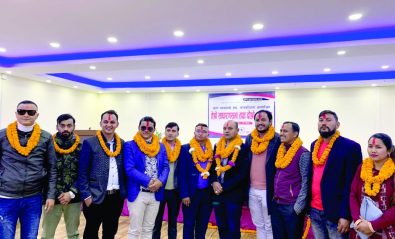 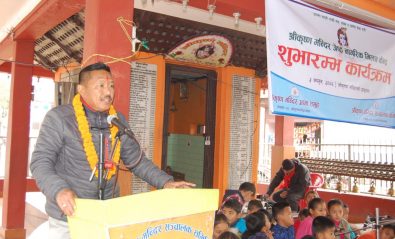 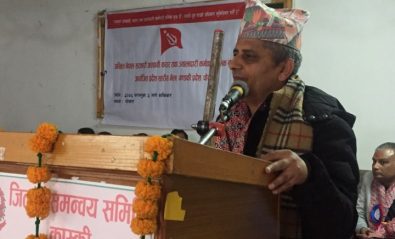 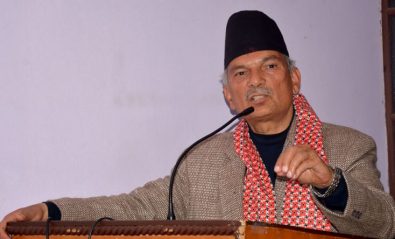 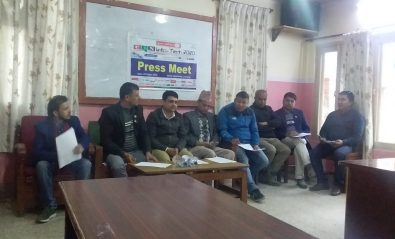 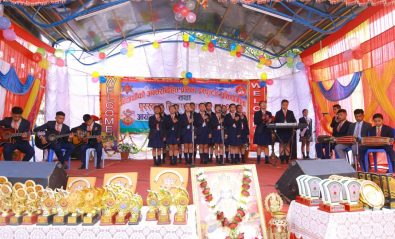 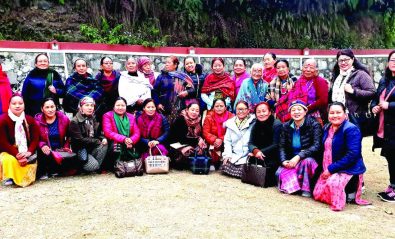 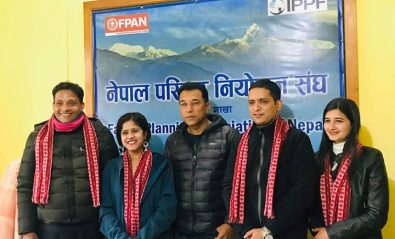