Jailbirds of Syangja Prison at high risk of corona infection

Jailbirds of Syangja Prison at high risk of corona infection 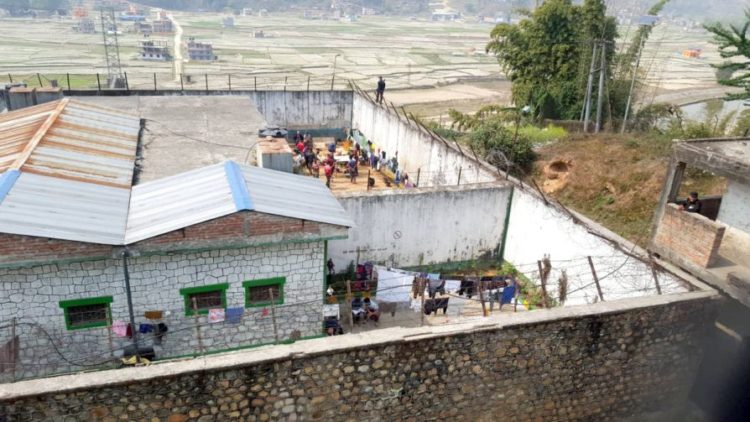 Bijay Nepal, Syangja, May 15: During the Corona epidemic, it has been difficult to protect the inmates at overcrowded Syangja jail from infection. Chief of the prison Chudamani Bhandari said that necessary precaution has been taken saying that the infection could spread if anyone gets infected.

The prison established in 1980 AD has old physical infrastructure. The jail is hit hard with lack of drinking water and toilets.

Prison chief Bhandari says that the budget has not been received even though the federal and state governments have been requested to release the budget for the reconstruction.