Is social media making us depressed and anxious?

Is social media making us depressed and anxious? 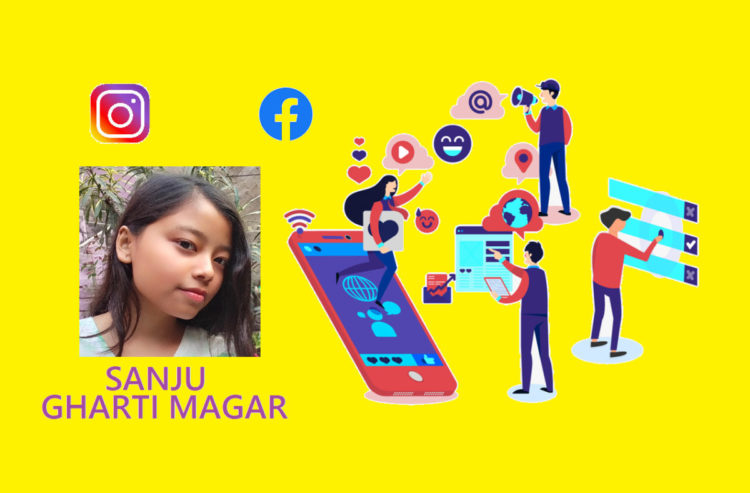 Sanju Gharti Magar: In this technically savvy world, social media platforms have become a vital medium to connect us with our family and friends, share personal opinions and get information about current scenarios going across the world. In fact, social media platforms such as facebook, instagram, twitter, snapchat, etc have brought the whole world at our fingertips. But, another truth is as the time passed social media has actually turned into a platform raising unhealthy insecurities, beauty standards and toxicity among teenagers leaving them in turmoil.

Excessive use of social media can lead towards vicious consequences. There are multiple reasons on how having social media addiction can push people towards depression, anxiety and isolation. When a person spends much of their time on social media, there is a possibility of the person becoming socially isolated and more connected to the virtual world.

It is undeniable that most of the people spend so much time on social media trying to post or fake their originality just to make themselves look perfect in the eyes of the world.

The person starts relying on social media mentally and physically as well. Spending more time on social media eventually leads to deterioration in real connections with family members, which reduces social belonging and true engagement of an individual. Another thing is, studies show that individuals suffering from depression tend to use social media more. They try to escape the real world with the help of social media but develop unhealthy addiction and insecurities as a result. They are drawn more and more towards social media interactions rather than face to face interactions which subsequently increase depression.

According to new study by Harvard University, self disclosure on social sites lights up the same part of brain that ignites when taking addictive substance. When a person posts a picture and gets positive feedbacks, it stimulates the brain to release dopamine which again rewards the behavior and perpetuates social media habit. There is no question on how positive and perfect people display themselves on social media; especially celebrities and influencers.  Many people tend to compare themselves to the flawless social media lifestyles and standards.

It is undeniable that most of the people spend so much time on social media trying to post or fake their originality just to make themselves look perfect in the eyes of the world. This has created low self esteem and low self acceptance among people, mostly teenagers developing the habit of seeking validation from others, which leaves them unhappy and anxious as there is constant fear of missing out (FOMO) and rejection.

Furthermore, research shows that 60% of adolescents are busy scrolling their phones in the last hour before sleep which disrupts their sleep schedule. It can cause problems like insomnia which leads to stress and anxiety. People try to make up for their trauma, stress or depression through social media in the form of memes, trolls, jokes, etc. and get addicted to social media in this process. Social media deludes people by making them think they’re healing or escaping from their depression but they are getting mentally drained instead.

Likewise, excessive use or addiction of social media might make a person fall into unhealthy habits like smoking, drinking, etc. by making it look cool. Rather than being involved in something creative and innovative, people procrastinate by scrolling through social media. Social media messes with the mental peace and productivity of people. It is clear that wasting much time on social media snatches time that could be invested into some productive and healthy activities which would help to boost self confidence. But, social media drags people to lower self esteem and self worth which ultimately paves a pathway for anxiety. 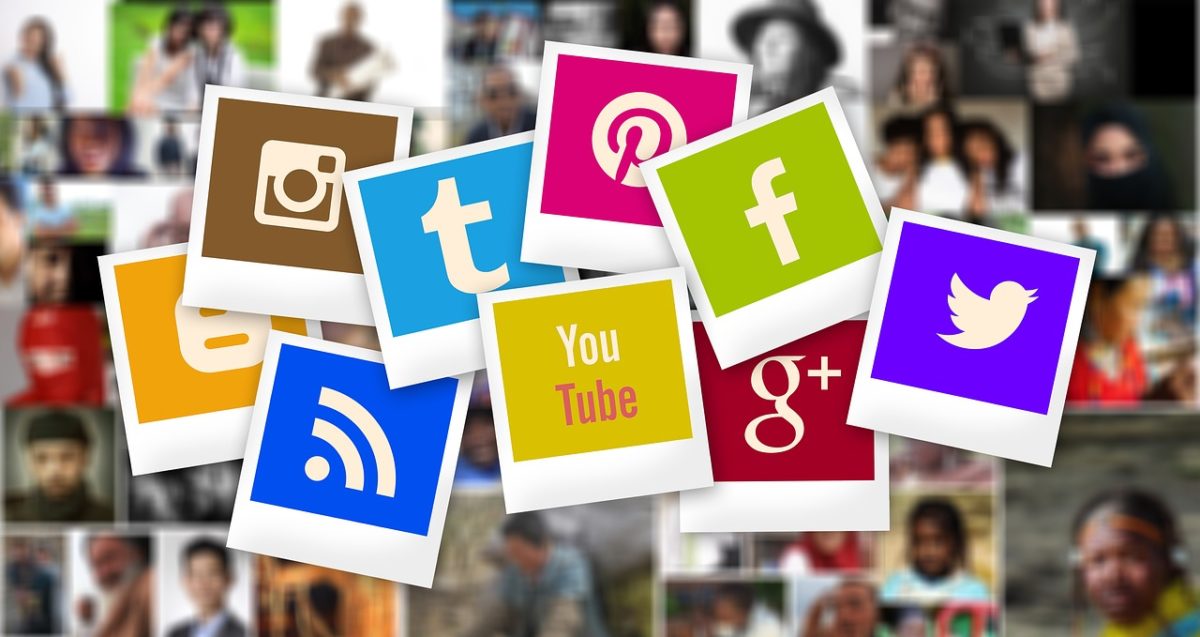 Victims of cyber bullying are more likely to experience symptoms of depression such as loneliness, increasing insecurities, poor self esteem, suicidal thoughts, etc. It can be of greater impact on young generations. It erodes one’s self confidence as well as self worth that steals their happiness and willingness to live. Research has consistently supported that increasing levels of cyber bullying leads to higher levels of depression as 93% of the victims who faced this were reported to have feelings of sadness, powerlessness and hopelessness.