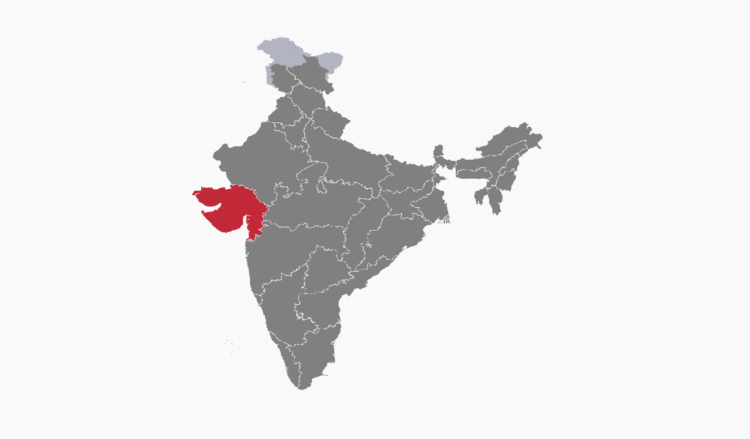 Gujarat, May 1 : At least 16 Covid-19 patients and two nurses died Saturday in the latest in a series of hospital fires in India, officials said, as the country’s health care system buckles under a surge in cases.

There were around 50 other patients at the four-storey hospital in Bharuch in the western state of Gujarat when the blaze began at 1:00 am (0730 GMT). It has since been put out.

“Primary investigation revealed that the fire started due to a short-circuit in the ICU of the hospital,” he said.

On April 23 a fire on the outskirts of Mumbai killed 13 Covid-19 patients, a few days after another blaze left 22 people dead at another clinic, also in Maharashtra state.
India’s health care system has long suffered from underfunding, and the new virus outbreak has seen critical shortages in oxygen, drugs and hospital beds, with patients dying outside hospitals in some areas.

On Saturday India reported over 400,000 new Covid cases in 24 hours for the first time, the first country to do so in the pandemic, official data showed.

Many experts suspect that because of insufficient testing and inaccurate recording of cause of death, the real numbers are much higher.