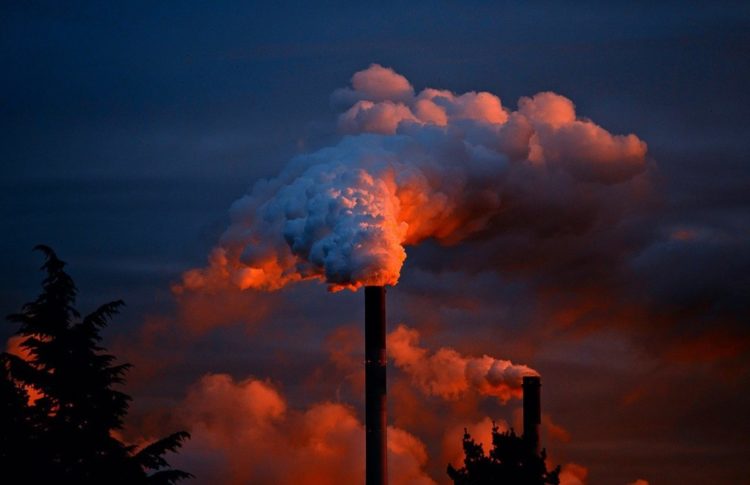 Kathmandu, Jan 28:  Almost 40 percent of brick kilns operated across the country have been shut down due to the effects of COVID-19.

The brick industries have come to a closure for not being able to bring skilled Indian workers because of the prevalence of life-threatening coronavirus.

Brick entrepreneurs have remained discouraged towards resuming their business due to sharp fall in the demand of brick with the private and public construction works coming to a halt.

Chitrakar further said, “Almost 40 percent brick industries are closed now. Even those operating are not manufacturing in a full-fledged capacity”. He complained that the entrepreneurs are upset with increasing loan amount coupled with no manufacturing activities.

Though brick industries are self-reliant, there is still a situation to rely on Indian labourers for manufacturing works. If the last year data is something to go by, there were 66 percent workers from India.

“There used to be 200,000 Indians out of 300,000 workers in this sector”, he said, adding that unavailability of skilled Indian workers and short of investment capital are among the causes behind the inability of resuming the business.

There is a disappointing situation that the bricks produced are not being supplied in the market, Chitrakar went on saying.

First vice-chairperson of the Federation Narayan Sapkota said that there has been no demand of bricks in the market.

The business is quite risky as it has to be depended on the season. “Many brick entrepreneurs are not in a condition to resume their business due to threats posed by COVID-19”.

According to the Federation’s data, annually three billion pieces of bricks were produced in Nepal during normal time. There are 1,800 industries across the country.

According to brick entrepreneurs, they have mobilized their investment ranging from Rs 10 million to Rs 150 million.

Sapkota further noted that the brick enterprises have been adversely affected with the local levels creating hurdles in importing soil, charging high taxes and unnecessarily complaining of pollution. However, in the recent years, the entrepreneurs have been manufacturing bricks by setting up pollution-free chimneys.

Only two out of 18 brick industries of Chiwtan are hardly operating now, shared Iswori Pandit, proprietor of Khanal Brick Industry based in Khairahani of Chitwan.

Brick entrepreneurs of 33 districts are associated to the Federation. Rautahat district has recorded the highest number of 160 brick industries in Nepal.