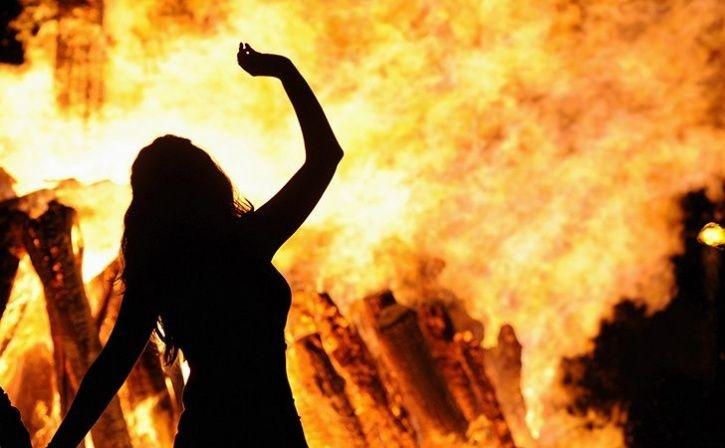 Doti, 5 Dec: A woman has been burnt to death allegedly by her husband and in-laws at Shikhar municipality-4 in the district. Husband Minraj Sharma and his family together burnt Bhabana Bhatta, 26, to death after sprinkling petroleum products on her body, claimed the deceased’s brother Shaligram Bhatta. However, Senior Superintendent of Police Dilip Singh Deuba said no complaints related to the incident have been lodged with the police. “No complaints relating to the incident have been lodged. The police will launch investigations acting on complaints,” he said. The incident took place on November 23. Bhatta, most of her body parts burnt, died at home after being discharged by a hospital in India. Initially Bhatta was taken to Sujung Hospital in Doti before she was referred to Seti State Hospital, Kailali and to a hospital in India. Bhatta and Sharma married two years ago. —