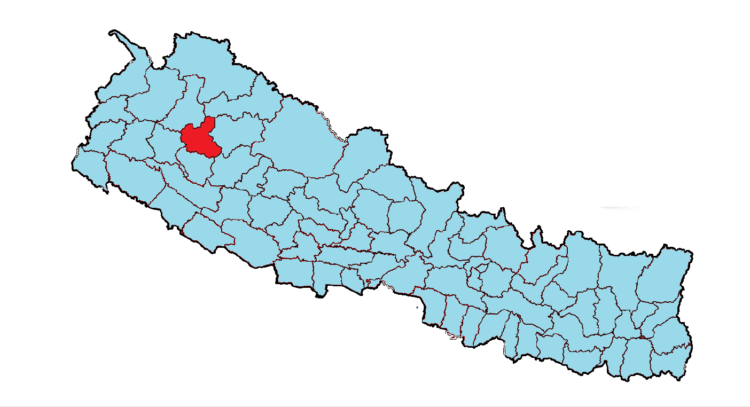 Kalikot: Some human settlements of Kalikot district near the Karnali River are reeling under high risks of flood and landslide.

The settlements along the Karnali Highway and Karnali Corridor are the new ones formed following the construction of the Highway.

Chairperson of Naraharinath rural municipality, Dhir Bahadur Bista said the settlements expanded after the construction of Karnali Highway and Karnali Corridor now are at high risks of flood and landslide.
“The bazaar near the Karnali River banks are being expanded with the pace of development”, he said, adding, “Earlier, there were no settlements near the river side and risk factor was lesser”.

He claimed that the expansion of new settlement along the river banks has resulted in higher risks and vulnerability of water-induced disasters.