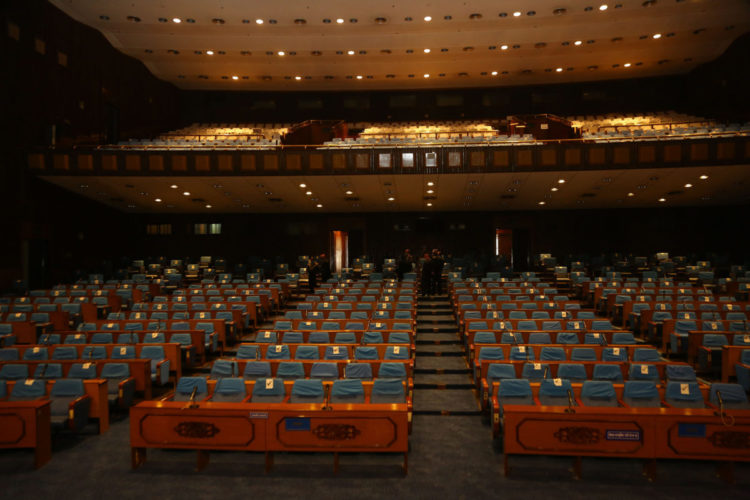 Kathmandu: Results of the elections to the House of Representatives have so far been announced for 162 electoral constituencies, out of 165 across the country.

However, re-voting at 10 voting centres in Dolakha is taking place today and counting of votes in Syangja is underway while it is yet to begin in Bajura.

As per the results of 162 constituencies, the lower house in the Federal Parliament, this time is welcoming 31 members or around 19 per cent from indigenous community.

CPN (UML)’s Rajendra Kumar Rai of the CPN (UML) from Dhankuta-1, Basanta Kumar Nembang from Panchthar-1, Manbir Rai from Solukhumbu-1, Ram Kumar Rau from Khotang, Subas Nembang from Ilam-2 and Lal Prasad Sawa Limbu from Jhapa-4 are the members-elected to the HoR.