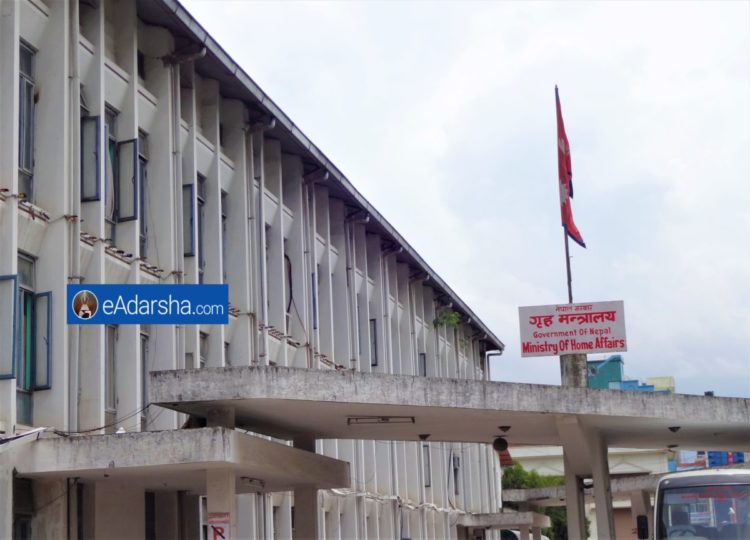 Kathmandu, Dec.2: Home Ministry has suspended three officers of the Nepal Police on the charge of carrying out misconduct activities.

They are Superintendent of Police (SP) Bimal Basnet and Rameshwor Prasad Yadav, as well as Police Inspector Meghraj Prasad Chaurasiya. They have been suspended for six months.

A secretary-level decision of the Ministry on Tuesday took the decision in this regard, said Police Spokesperson, Basanta Bahadur Kunwar.

All the three have been accused of carrying out misconduct and unprofessional activities during their stay at the Karnali Province Traffic Office in the past.