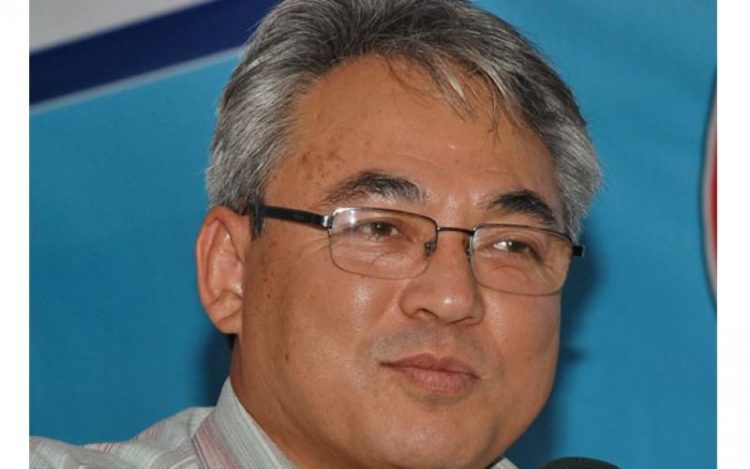 Kathmandu, April 18 : Home Minister Ram Bahadur Thapa has been relieved of his post as member of the National Assembly.

He had been nominated to the upper house by the CPN (Maoist Centre) representing the Bagmati province.

Thapa was relieved from the post after leader of the party in the NA, Dinanath Sharma, wrote to the NA Chairperson informing him of his expulsion from the party as per the political party act, 2073.

The decision came into effect today after NA Chairperson Ganesh Prasad Timilsina endorsed it, according to the parliament secretariat.