HIV infected on the rise in Kanchanpur

HIV infected on the rise in Kanchanpur 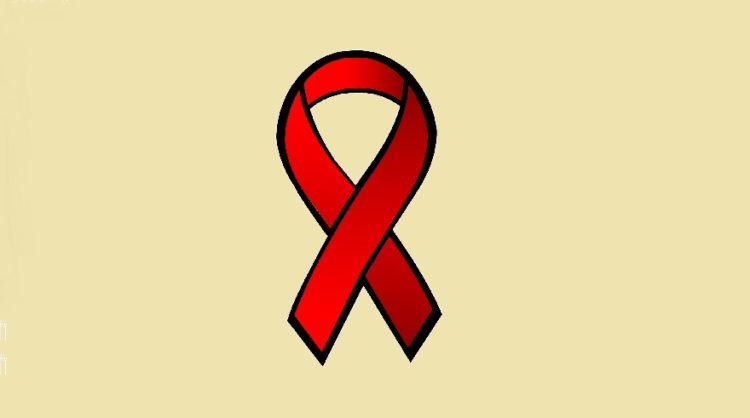 Kanchanpur, Dec.5: The number of people infected with HIV/AIDS has been found to be increasing in Kanchanpur.

People returning from various parts of India after work are reportedly coming back with the virus.

So far, 549 people have been found infected with HIV/AIDS in the district, according to the Health Office.

Recent records have shown that the number of infection is increasing since the past few years. “Especially those returning from work in India are being found infected,” said the office chief Shiva Raj Sunar.

Likewise, in four months of the current fiscal year, 13 new cases of HIV/AIDS have been found.
Presently, 283 people are taking anti-retroviral drug in the district.