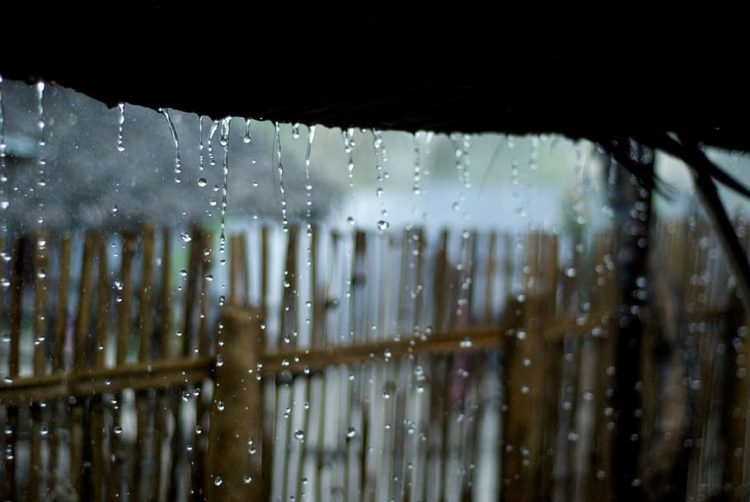 Kathmandu, July 8 : The Department of Hydrology and Meteorology has predicted the heaviest rainfall of this monsoon to occur in the next four days in four of the seven States in the country.

According to senior meteorologist Dr Archana Shrestha, heaviest rainfall is predicted from July 9 to July 12 in State No 1, State No 2, Bagmati and Gandaki State.

Shrestha shared that there has been regular rainfall since monsoon became active and the water level in the rivers and ponds have risen alarmingly.

Likewise, the land has become wet. Hence, she cautioned against monsoon-induced disasters that could hit any moment.

The National Disaster Risk Reduction and Management Authority has called for caution since there was a chance of flood and inundation in the Terai areas.

The government has put in place an early warning system which timely alerts people about the possibility of natural disasters like flood, inundation, lightning, hailstorm and landslide among others and prods them for timely preparedness.

Every year, Nepal suffers great loss of human lives and damages to properties due to monsoon-induced disasters. Authority has recorded a total of 804 natural disasters where more than 114 people have lost their lives since mid-April to till date this year.

Meteorologists have predicted average rainfall in this monsoon. Although average monsoon is forecasted, there stands a chance for rainfall deficiency or excessive rainfall at any given time.

Floods have been predicted in rivers such as Kankai, Koshi, Kamala, Bagmati and Narayani Rivers and their tributaries, according to the Department.

There is a danger of inundation in the places in low altitude in the districts such as Jhapa, Morang, Sunsari, Saptari, Dhanusha, Mahottari, Siraha, Sarlahi, Bara, Parsa, Rautahat and Chitwan among other districts.