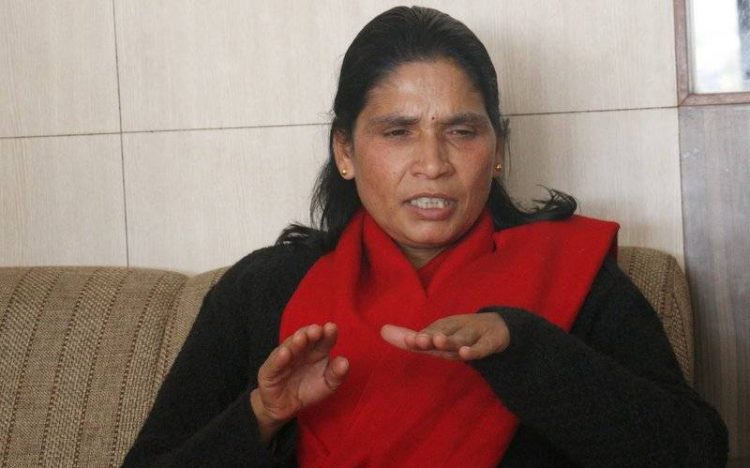 National Assembly chair Ganesh Prasad Timilsina announced that the Guthi Bill, 2075 BS has been retracted unanimously. ‘Wrong rumour was spread labeling the bill as annihilating tradition’ Speaking in the meeting, Minister Aryal expressed regrets that a false propaganda was spread against the bill that it was brought in such a way it would decimate the religion and customs.

She argued that the bill was brought for very much protecting the sanatana religion as it provided for all the existing traditions, rituals and customs that are in practice. “The Guthi Bill is not against the constitution. It was brought to implement the constitution. Article 290 of the constitution has clear provisions regarding the Guthi (religious and social trusts). It is mentioned there that the federal (centre) government would provide for it by making the required legislation,” Minister Aryal said.

She recalled that the bill related to Guthi had been presented in the National Assembly way back in 2058 BS itself as it was deemed necessary to make the Guthi Act, 2033 BS timely and more scientific. The Land Management Minister said: “The private guthis were being made stronger than in the past through the bill. People were instigated spreading the false rumour that the government was bent on finishing off the time-honoured traditions.

The bill had provisions for the protection of the common and transparent religion and culture.” Stating that there are also people who are suffering from various anomalies related to the guthi land, Minister Aryal rued that the government’s efforts to address their problems were wrongly interpreted and vociferously protested. The National Assembly also unanimously approved the proposal seeking consideration on the ‘Nepal Engineering Council (First Amendment) Bill, 2076 BS’, presented by Minister for Physical Infrastructure and Transport, Raghubir Mahaseth.

Supreme Court to hear 8 more types of cases during lockdown