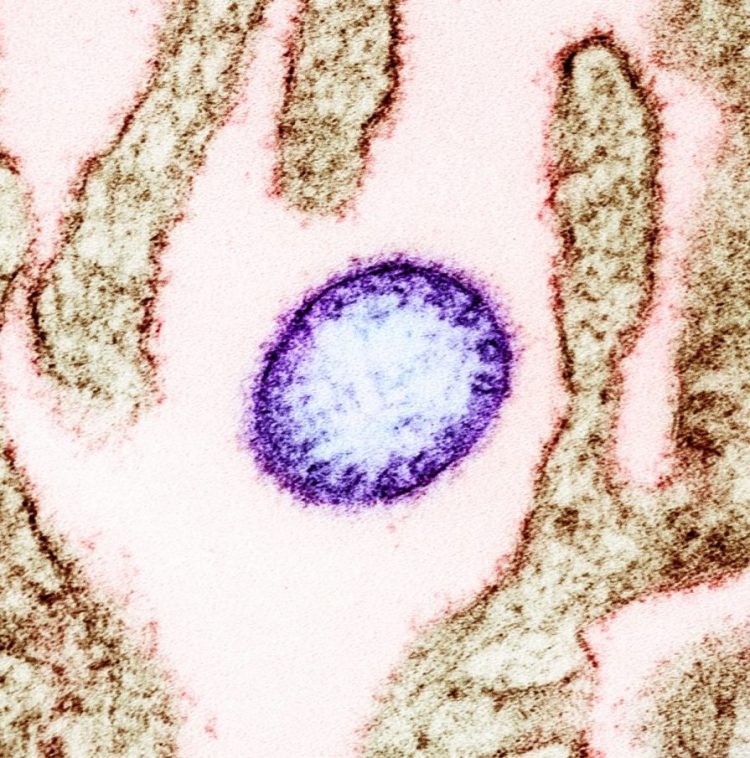 Kathmandu: The Ministry of Health and Population has urged public to remain alert to the possible risk of Nipah Virus (NIV) infection after its outbreak was reported in neighbouring India.

Ministry Spokesperson Dr Krishna Prasad Poudel in a press statement today said the risk of the virus outbreak and spread in Nepal could not be ruled out as Nepal and India share open border. The infection of the deadly NIV, which is transmitted to humans from animals and then human- to- human, causing a serious illness, has now been detected in the Kerala State of India.

According to him, though the virus has so far been not detected in the country, the risk remains large. Fruit bat is the natural host of the virus and it is transmitted to pig, cattle and then to humans.

Nipah Virus infection is a zoonotic illness that is transmitted to people from animals, and can also be transmitted through contaminated food or directly from person-to-person, according to the World Health Organisation (WHO). As the WHO says there is no treatment or vaccine available for either people or animals. The primary treatment for humans is supportive care.

It can be passed on to humans from contaminated food and directly from human-to-human.
Fever, dizziness, headache, muscle pain, nausea, breathing complication and tonsillitis are the symptoms of NIV infection and its infection rate is relatively high.

Properly cleaning fruits before consuming, eating of only well-cooked vegetables, keeping cowsheds and farms clean, use of gloves and masks during animal slaughtering and cooking meat, drinking of boiled water, washing hands with soap and water time and again and using of mask in public are recommend as preventive measures against the virus.

As the Ministry said, the fatality rate of NIV is 45 to 75 percent. The WHO recognizes NIV-caused illness as one of 10 deadly diseases in the world. The Ministry has urged one and all to promptly seek medical intervention in case of having the above mentioned symptoms. The government ensures supportive care for the NIV-caused illness, it is said.