Government and Biplav Group sit down for first-round talks

Government and Biplav Group sit down for first-round talks 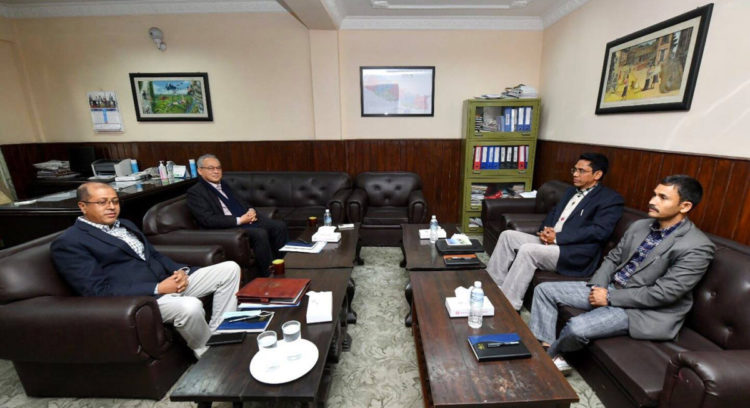 The talks were held at the Prime Minister’s residence at Baluwatar this morning and the consultations have moved forward towards the positive direction, said Dr Rajan Bhattarai, a member of the Government Talks Team, who participated in the talks.

The talks process has proceeded ahead after the Chand Group which had been banned for its involvement in violent activities, showed its readiness for talks and dialogue on the topics related to the nation, nationality and people’s livelihood.