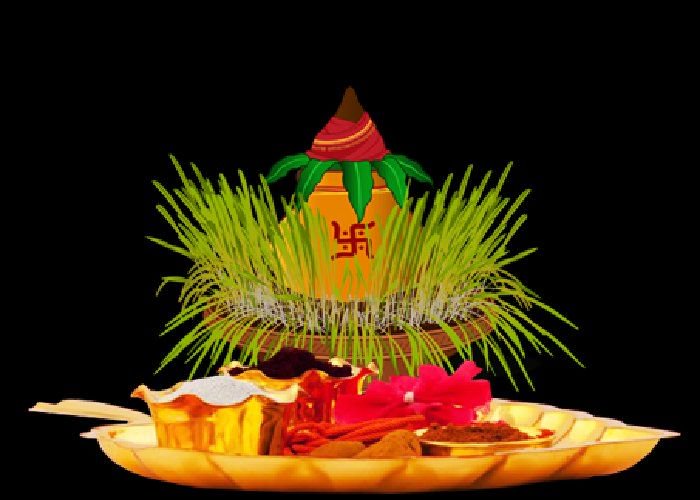 Pokhara, Sept 27 : Gandaki state government today announced that there will be a public holiday in the state on the occasion of Ghatasthapana on Sunday. The cabinet meeting of the state government has decided to observe the holiday. Earlier Chhetri samaj had submitted memorandum to chief minister, Prithvi Subba Gurung to announce holiday on the first day of Dashain. Ghatasthapana is the first day of the Dashain festival which is the day of sowing jamara (corn plant).  The central government had been giving the public holiday in Ghatasthapana till a couple of years ago and removed later on.

Two killed and five injured in road accident in Terathum

COVID-19: One died in Gorkha, 16 tested positive in Gandaki taking tally to 1079